Home Music & Entertainment Rock On 2 releases with a Bang, checkout 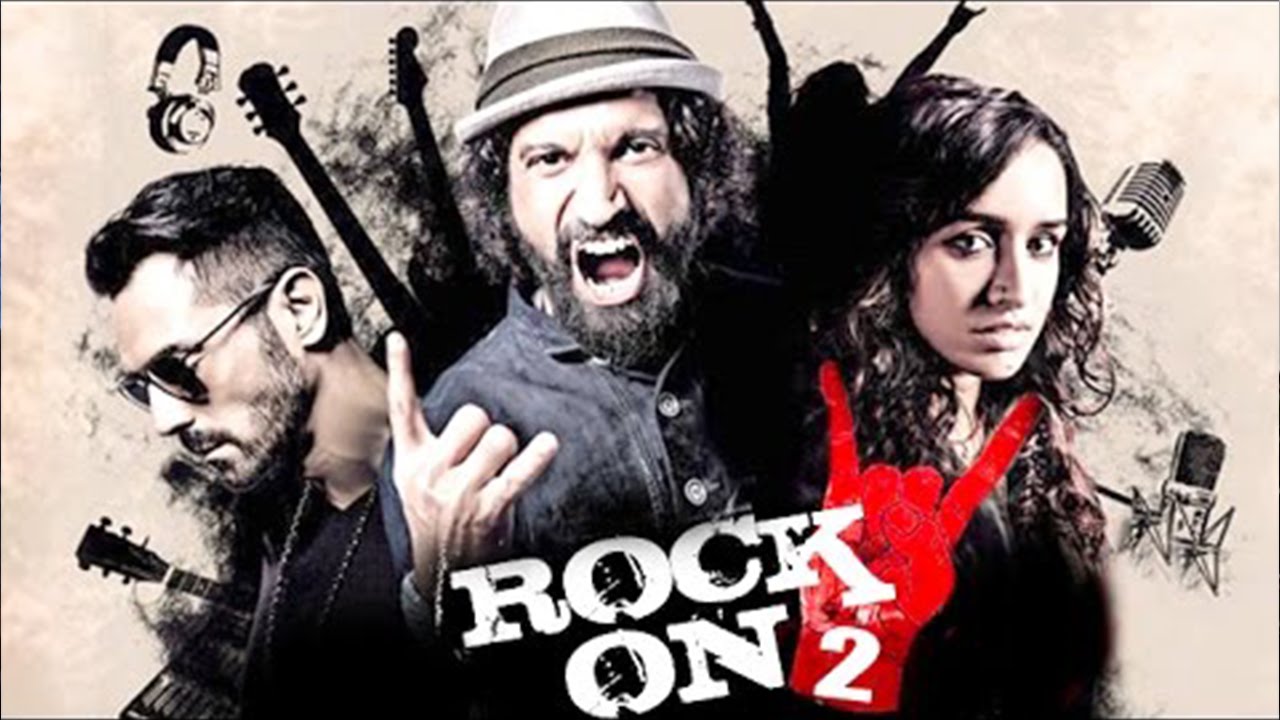 Rock On, its sequel Rock On 2releases on Friday in theaters. Eight years after Abhishek Kapoor directed India’s first rock musical and maintaining the principal cast of Farhan Akhtar, Arjun Rampal and Purab Kohli, debutant director Shujaat Saudagar attempt to recreate the same Magik as the first film had created back then.

The film also includes two new actors- Shraddha Kapoor and Shashank Arora- in the cast. Shot extensively in Shillong, the film, from its trailer, looks rather different. With music by the Shankar Ehsaan Loy, the makers have tried to maintain the essence of the first film.

Now, making a sequel to a hugely popular film is never easy as expectations are very high and comparisons are bound to happen. It would be interesting to see whether Rock On 2 takes the story forward or not.

Will the film be able to create the same kind of impact like the first film had? Folks!! grab your popcorn and get set for the theaters near you.