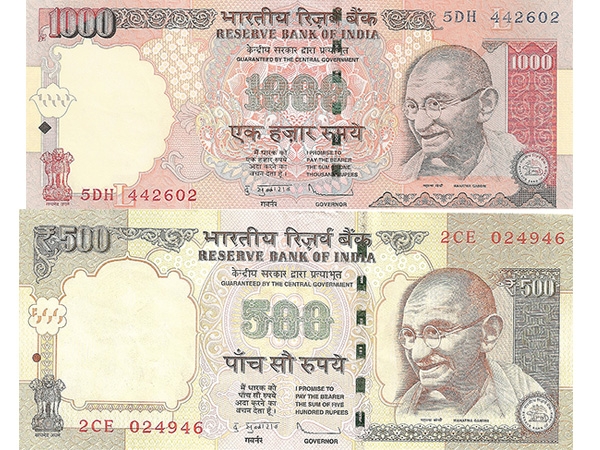 Late on Tuesday, the Narendra Modi government took the country by surprise and scrapped Rs 500 and Rs 1,000 currency notes. This can have a significant impact on the country’s economy and may be disruptive in the short term. Here is all that you want to know.

Why has the government taken such an unprecedented decision?

In his address to the nation last night, PM Modi cited three major reasons—to curb the menace of black money, fake currency, and terror funding. Although exact numbers are hard to come by, Modi said in his speech that about 90% of the value of currency in circulation was in these two denominations. This move will impact those people who have large sums of black money or untaxed wealth stashed away. It is interesting that the government has taken this step just ahead of elections in Uttar Pradesh and Punjab early next year. Elections in India see large amounts of cash exchanging hands, both in terms of voter handouts and political parties accepting undeclared cash donations, and this will definitively have an impact on poll funding, at least in the immediate wake. 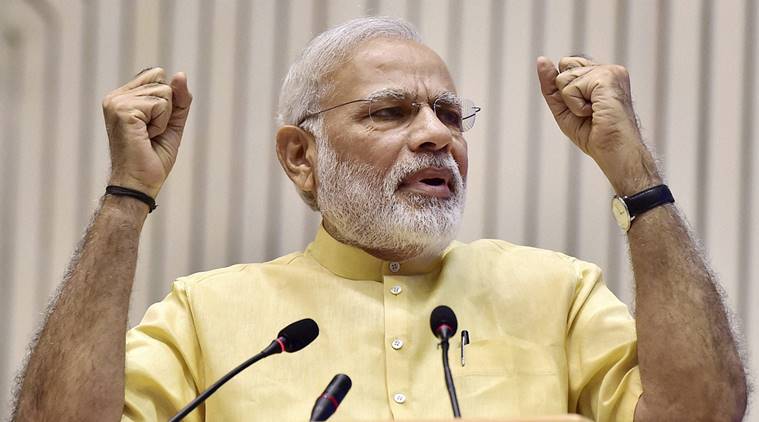 Which sectors in the economy will this move impact negatively?

The scrapping of Rs 500 and Rs 1,000 notes will have a significant impact on the real estate sector, which thrives on large cash transactions. Typically, a majority of real estate deals in the secondary market involve a significant cash component. The abolition of these denominations could see real estate prices correcting.

Gold prices too could come under pressure, as the cash economy typically fuels this business. Interestingly, soon after Modi’s announcement, it was reported that gold sales across some cities like Ahmedabad suddenly spiked till midnight, as people converted some of their cash into gold, till midnight, while the said denominations were still legal tender. But this will no longer be possible. Expect gold sales to be hit and prices to soften in the immediate wake, although this should stabilize over time. Having said that, gold, as an investment asset class could see some downturn. 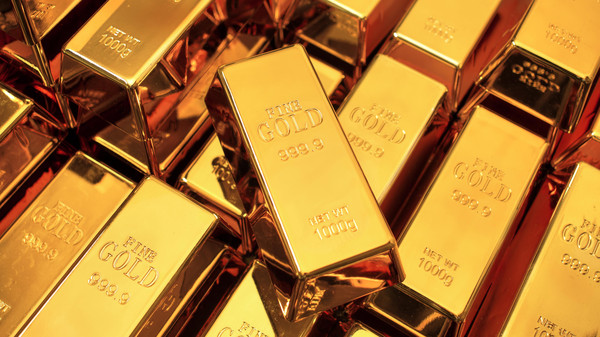 How are stock markets likely to be impacted?

Money in the stock markets has to be channeled through bank accounts and it would be difficult to move black money here. Although stock markets are likely to see a knee jerk reaction on Wednesday and open lower, experts say that in the medium to long term there will be buoyancy.

How effective will this move be?

The jury is still out on this one. Like we said, in 1978 too currency above Rs 100 had been demonetised, to curb the menace of black money, but it only had a limited impact. The government has also said that it will introduce a Rs 2000 note and reissue new Rs 500 notes. Over time, the black money economy could again rear its head.