Renowned car Renault Kwid, since its launch, has been establishing new benchmarks in the hatchback section. When launched, it was the only automobile in the section to sporting an appealing powerful SUV appearance added with numerous characteristics like the touchscreen display, GPS navigation, and Bluetooth compatibility. 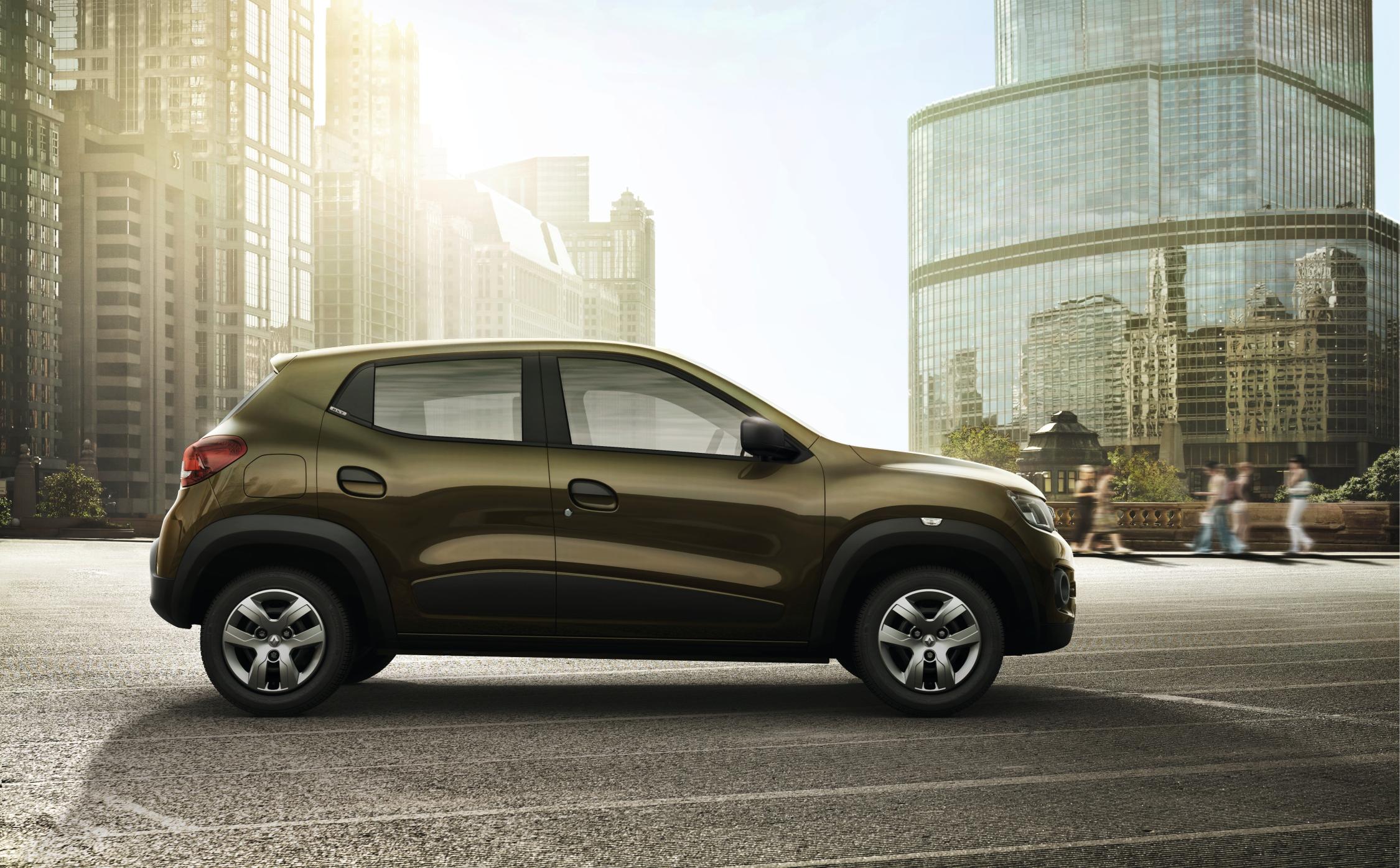 After combining a bigger 1.0-litre engine, Renault has now teased the Kwid AMT which is assumed to be launched in this month itself. The teaser photograph with tagline “Get Ready to Change the Way you Drive” shows a circular dial type of gear selector between R, N, and D. And because of this sort of gear selector, the Kwid will not get standard shifting alternative like the AGS of the Alto K10.

Renault will fit its Easy-R AMT to the Kwid which is previously employed in the Duster and the Lodgy. The AMT alternative is most likely to be granted only with the 999 cc version of the Kwid which is available only in the top spec RxT and RxT (O) trims. The manual version of Kwid 1.0L makes 68 PS and 91 Nm with a fuel efficiency of 23.01 kmpl.