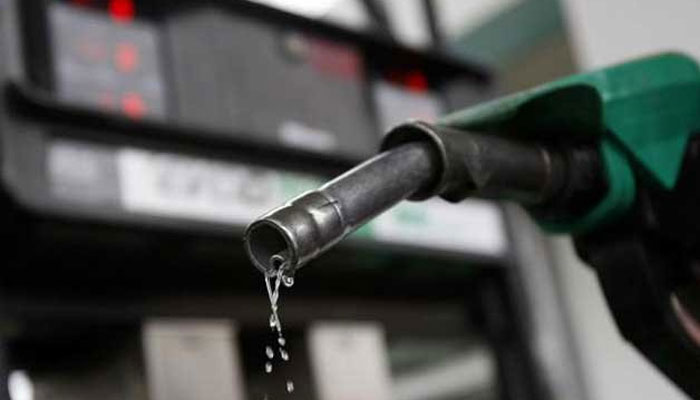 Hyderabad: Country’s petroleum dealers, who are on a two-day no-purchase strike since Thursday, have threatened to go on a full-fledged strike on November 15 to press for their demand to increase commission.

Besides, petrol pumps will be selling fuel for limited hours on Saturday and will not operate on Sundays or any other government holidays, the Consortium of Indian Petroleum Dealers (CIPD) said.

According to CIPD joint secretary Rajiv Amaram, all the 54,000 petrol pumps across the country will observe a one-day strike on November 15 if the oil companies do not heed to their demand.

He said that in Telangana alone, over 1,400 truckloads of petrol and diesel was not lifted yesterday and today by petroleum dealers in the state.

“We have stopped purchasing petroleum products. From tomorrow, we will sell petrol or diesel or any other product according to government office timings like 9 AM to 6 PM. We will also not sell on Sundays or any other government holidays. If the government does not listen to us then we will call for a strike on November 15,” Amaram said

He said petrol pumps will save considerable amounts on electricity bills if they stick to limited hours selling.

The CIPD has demanded implementation of the recommendations made by the Apoorva Chandra Committee in 2011.

The committee recommended commissions of over Rs 4 for petrol and about Rs 3 for diesel per litre.

ALSO READ: EXCLUSIVE Video: When Arnab quit Times Now this is how he broke the news to the team

Amaram said the dealers are supposed to get the arrears also from 2011.