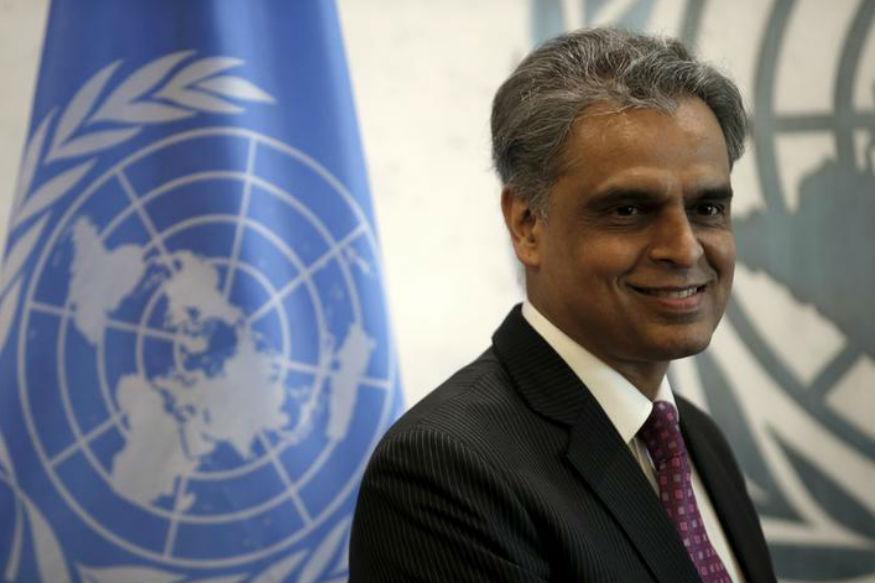 Indian candidate Dr Aniruddha Rajput topped the Asia-Pacific group for election in the UN General Assembly to International Law Commission. He came ahead of 9 other candidates in 10 person contest by a large margin.

Normally it would have been just another election, this time it was different as vested interests ensured that a propaganda campaign was unleashed to woo away Islamic countries from not voting for Rajput, citing his proximity to the right wing groups in India. 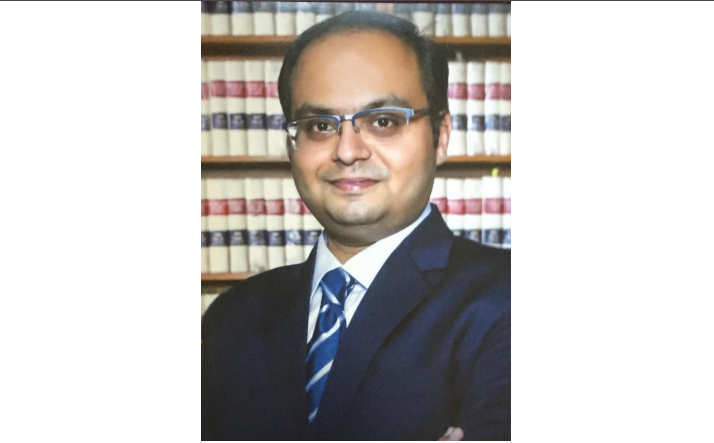 However a strong pitch led by India’s Envoy to the UN Syed Akbaruddin who focussed on Rajput’s record as a young lawyer ensured that Rajput won by a record number of votes.

He got higher than any Indian candidate to ILC in decades.

Outsmarting candidates from Japan, China, Korea reflects India’s growing clout at UN, which comes in close succession to the UN building getting lit for Diwali, which is strong indicator of India’s responsive diplomacy at the UN.