EXCLUSIVE Video: When Arnab quit Times Now this is how he broke the news to the team | Newsmobile
Friday, December 2, 2022

Home Nation EXCLUSIVE Video: When Arnab quit Times Now this is how he broke... 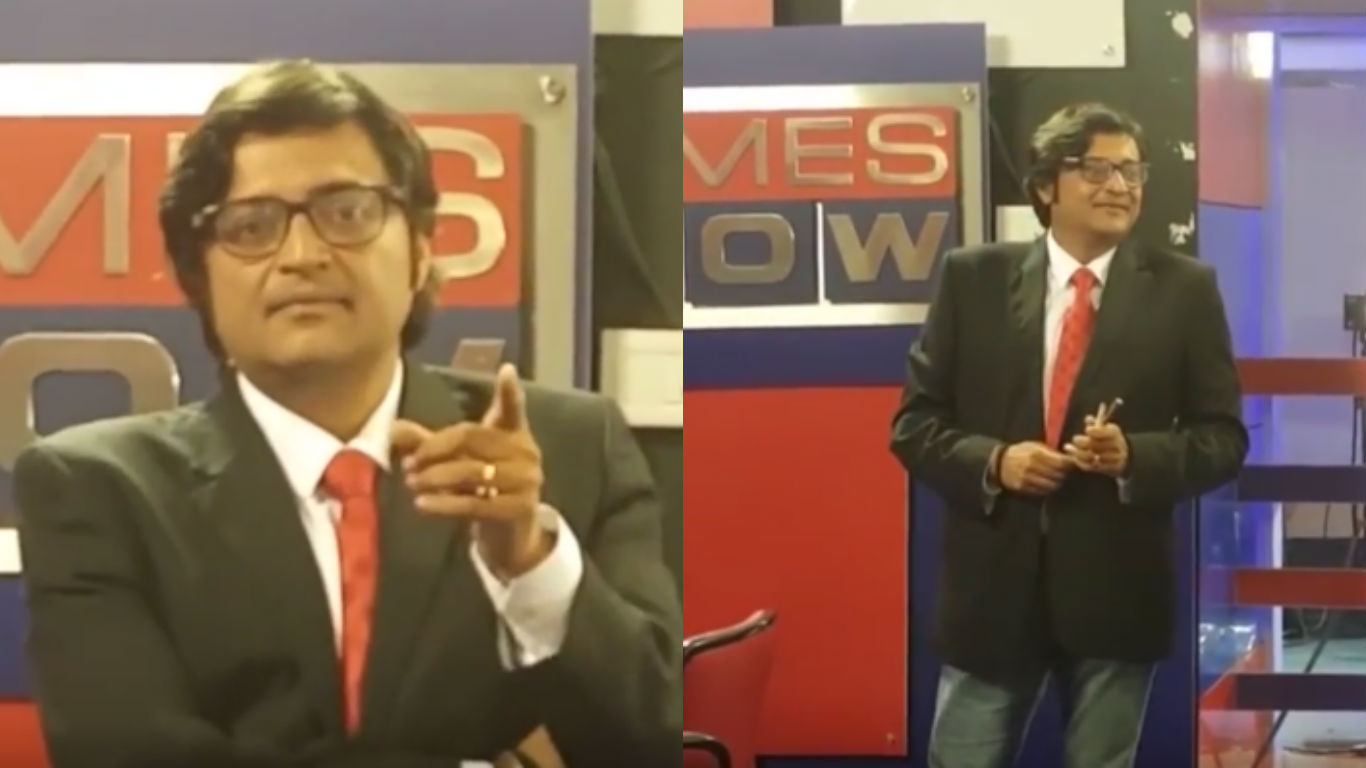 Arnab Goswami, the Editor-in-Chief of Times Now and ET Now, has set the social media on the buzz after he announced his resignation from the group. Goswami broke the news to his team on Tuesday in a short farewell speech. As his team members applauded, Arnab said, “The game has just begun.”

In a 3- minute video of Goswami’s speech was leaked on the internet in which the prime time anchor – known for his aggressive style of conducting debates – was seen telling his team that they should not lose faith in independent media.

“Nobody can teach us independent media. It has come and I have been able to do it only because of you,” Arnab, in an emotional tone, told the team. Goswami also casually apologised to his team for ‘shouting at them’. “I only did it because I wanted this channel to be at the top,” he added.