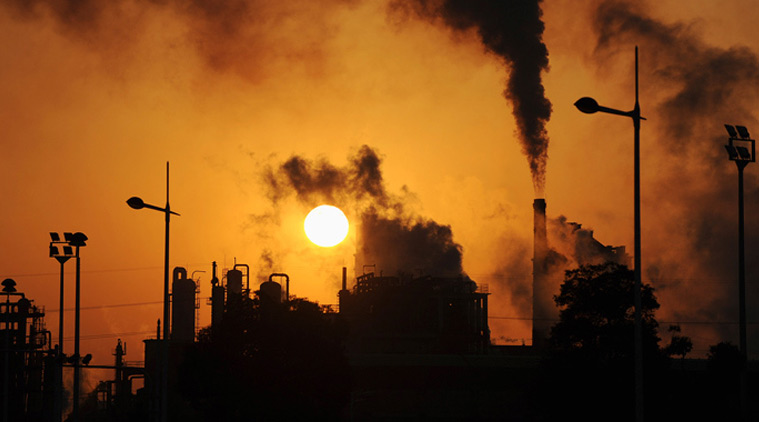 With Delhi being engulfed by the worst smog in 17 years, the National Green Tribunal today came down heavily on the Centre and Delhi government for not taking steps to tackle the alarming air pollution level, asking them not to shift the blame on each other.

“It is unfair to the people of Delhi. In everything, the authorities are just throwing off their hands. We have to do something. You cannot say that time will do it,” a bench headed by NGT Chairperson Swatanter Kumar said.

“Regarding health (of the people), nobody is bothered. On air pollution, nobody’s bothered. The authorities are shifting the blame on each other. It is very bad,” the bench remarked.The bench also directed Delhi government to stop the plying of diesel vehicles more than 10 years old on the roads of the national capital.

During the hearing, the counsel appearing for the Delhi government told the bench that the high level of air pollution was due to the burning of agricultural residue in neighbouring states of Haryana, Punjab and Rajasthan.

“It’s not just the crop burning. There is no crop burning in Delhi. According to you, crop burning is in Haryana, Punjab and Rajasthan but nowadays there is no wind, so the smoke can’t come here from these states,” the bench retorted.

The NGT also issued notices to the Secretaries of Environment and Urban Development of Punjab, Haryana and Rajasthan and directed them to remain present before it on the next date of hearing on November 8.