New Delhi: Amid dense fog in Delhi-NCR, at least 20 vehicles pile-up on the Yamuna expressway on Thursday morning leaving many people injured.

A thick brown haze has overshadowed the capital and nearby areas over the past few days with pollution levels spiking to alarming levels.

ALSO READ: All you need to do to overcome the smog effect

On Monday, reduced visibility led to five cars ramming each other on the Delhi Noida Direct or DND Flyway.

The 165-km long Yamuna Expressway, which connects Noida near Delhi and Agra, has seen similar accidents in the past because of fog. 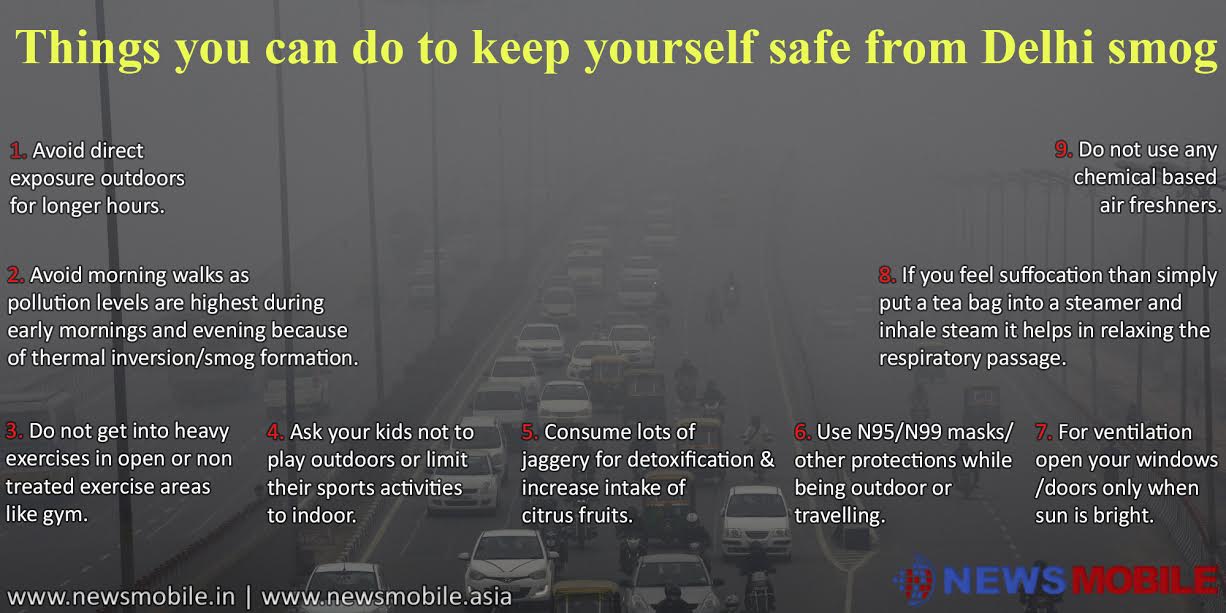