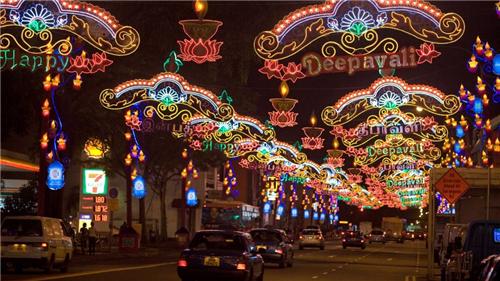 What does Diwali reminds you of? People like me who have migrated, thinks of home as their Mecca on Diwali, and run back to celebrate the auspicious festival. It reminds me of the beautiful childhood, new clothes, crackers, gifts, sweets, lights, rangoli laughter and family! 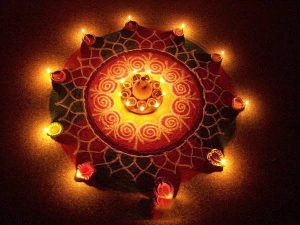 Why do we celebrate Diwali?

The most popular Diwali celebration story is return of Lord Rama to Ayodhya, from Lanka, after winning over Ravana. The triumphant return of the Rama with Sita back to Ayodhya symbolising the triumph of good over evil. People lit lamps along the path that to show them the way. 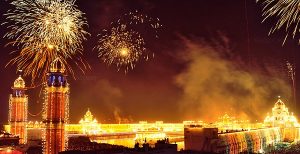 It is also the New Year’s Day as per the Hindu calendar and is considered auspicious for new beginnings. It is often celebrated as the beginning of the Hindu business year. And hence, the Laxmi Puja is done to make goddess happy, such that she bestows health, wealth and prosperity. Lamps are lit outside homes during Diwali to help the Godess of Wealth find her way inside. 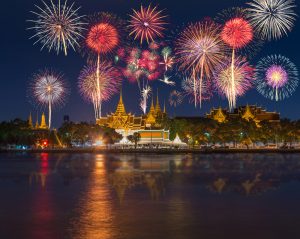 In some parts of India, Diwali is linked to the killing of the demon Narakasura by Krishna’s wife Satyabhama.

It is an important festival in Jainism and Sikhism as well.

ALSO READ: Here’s what to gift on Diwali

While, Sikhs celebrate Diwali as Bandhi Chhor Diwas (The Celebration of Freedom). Sikhs believe that their sixth Guru freed himself and various Hindu kings from a Mughal prison and arrived at the Golden Temple (the most sacred Sikh temple) on Diwali. 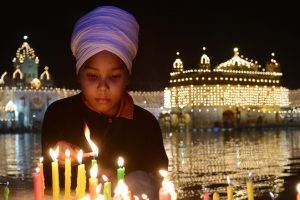 With the presence of Indian diaspora across the world, the festival has gone global. This year, US has issued a Diwali stamp too. It was in 2009 that the United States President, Barack Obama, began hosting Diwali celebrations in the White House.

Diwali is a big light festival. Such that here is a picture from NASA, 2012, where India can be easily figured out during the festival day. 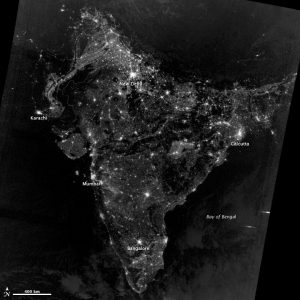 Wish you a very Happy and Prosperous Diwali!! Filled with fun and love.