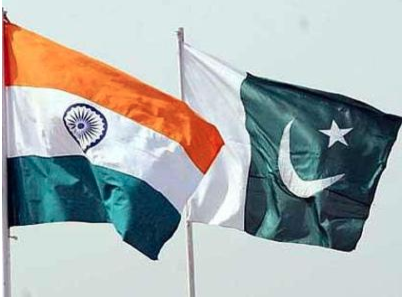 In a tit-for-tat move, Pakistan on Thursday declared Indian high commission official Surjeet Singh as ‘persona non-grata’ and asked him to leave in the next 48 hours.

“The activities of Surjeet Singh in Islamabad were in violation of Vienna Convention and established diplomatic norms,” Pakistan foreign office said in a statement.
The staffer Mehmood Akhtar, who worked in the visa section of the high commission and has diplomatic immunity, was procuring critical details including about deployment of BSF personnel along the Indo-Pak border from two other accomplices who have been arrested here, police said.

Described as the kingpin of the spy ring, 35-year-old Akhtar belongs to the Baloch regiment of Pakistani Army and was on deputation to spy agency ISI since 2013, investigators said, adding they also probing possible involvement of more people from the Pakistani mission.