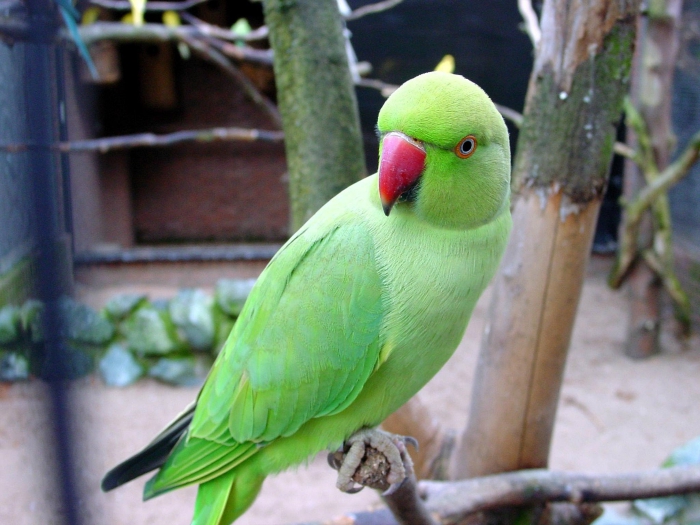 A man in Kuwait almost ended up going to prison after the family parrot exposed his alleged affair with the housemaid as the pet started repeating phrases from the conversation between the two lovers in front of his wife.
The alleged illicit relationship came to light after the parrot started to repeat flirty phrases in front of his wife, the Arab Times reported.
The wife then lodged a complaint with officers at Hawally police station in Kuwait and accused the husband of cheating, noting she had been suspecting the man for a while, the report said.
She said the husband was surprised when he saw her returning from the office before time and became nervous.
However, the prosecution officer said the case could not be regarded as crime based on lack of credible evidence and could not be admitted in court, as it could not be proved that the bird had not heard the intimate conversation on TV or the radio.
Adultery is illegal in the Gulf state, carrying a potential prison sentence or even hard labour.