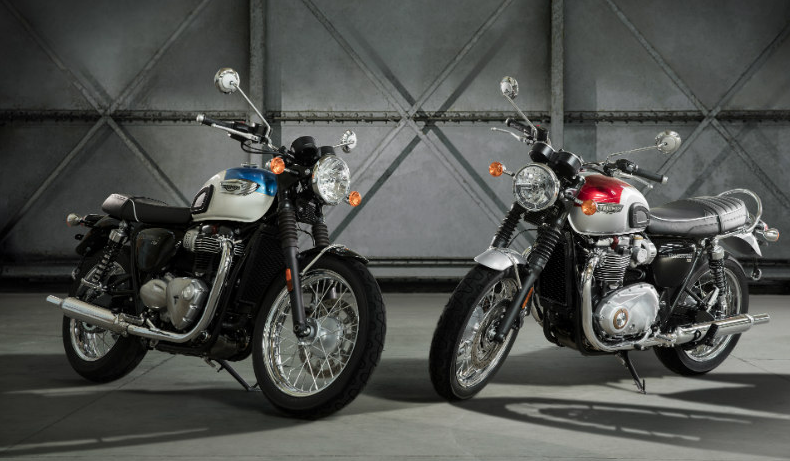 Triumph Motorcycles plans to double sales in India in the coming months as the festive season kicks in. By the end of FY 2016-17, Triumph intends to sell around 1,400 bikes in India.

“In the first half of this year, that is between April and September period, we sold about 659 units. We hope to sell around 1,300-1,400 units this year,” said Vimal Sumbly, Managing Director, Triumph Motorcycles India.

According to Society of Indian Automobile Manufacturers (SIAM) data, in the period between April – September 2016, Triumph’s sales grew by just under 12 per cent, while market leader Harley-Davidson actually saw a marginal decline in sales. Harley-Davidson sold 2,170 units in this period, down from 2,176 units a year ago, while Triumph’s sales have climbed from 590 units in the same period a year ago to 659 units this year.

With the festive season kicking in, Triumph now hopes to clock some additional sales of the new models, which is expected to contribute to overall sales. Right now, Triumph has 14 dealerships across the country and over 55 per cent of Triumph motorcycles sold in India is financed through banks. By 2020, Triumph India intends to increase the dealership network to 25 across India.