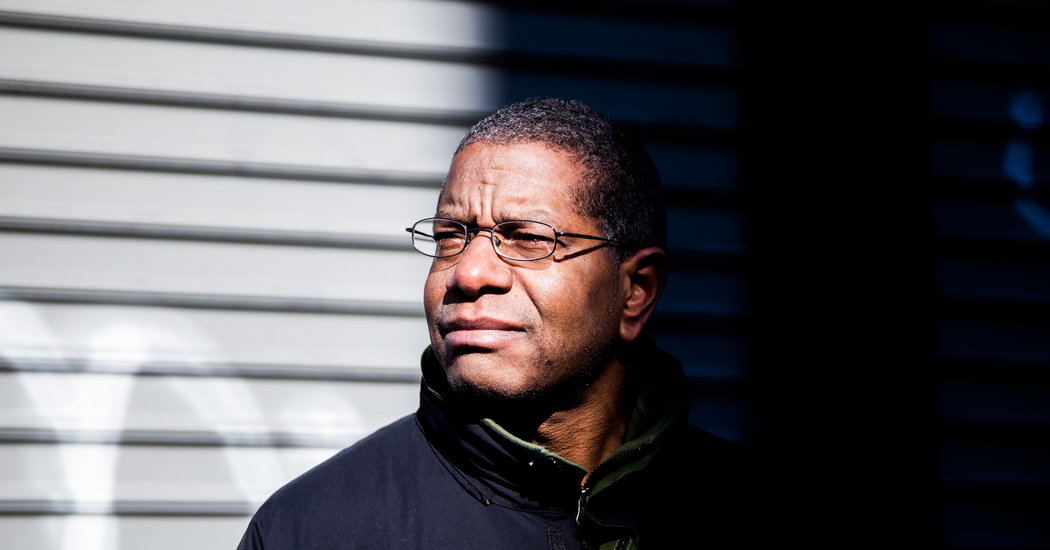 Paul Beatty has become the first American author to win the prestigious Man Booker Prize for “The Sellout” — a satire of race and class in the United States.

The novel, described by the judges as “shocking and unexpectedly funny”, tells the story of an African-American man who attempts to assert his identity, ironically by reintroducing slavery and segregation in his Los Angeles neighbourhood.

The 54-year-old author collected the 50,000 pound literary award at a ceremony at London’s Guildhall last night.

ALSO READ: Anushka Sharma sings Bulleya for her ‘Dude’; here’s how he reacted

Beatty appeared overwhelmed with emotion and struggled for words as he began his acceptance speech.

“This is a hard book,” he went on. “It was a hard for me to write, I know it’s hard to read. Everyone’s coming at it from different angles.”

The author’s caustic wit and humour set against the backdrop of US politics earned him high praise from the judges, who compared his work to the likes of Mark Twain and Jonathan Swift.

Amanda Foreman, chair of the judging panel, said the novel had been chosen unanimously after four hours of deliberation.

“‘The Sellout’ is one of those very rare books that is able to take satire, which is in itself a very difficult subject and not always done well, and it plunges into the heart of contemporary American society with absolutely savage wit of the kind I haven’t seen since Swift or Twain,” she said.

“It both manages to eviscerate every social taboo and politically correct nuance, every sacred cow, while both making us laugh and wince. It is both funny and painful at the same time, and it is really a novel for our times,” she said.

This is the third year that the award has been open to writers of fiction of any nationality. The shortlist included two British, two US, one Canadian and one British-Canadian writer.

The Sellout beat five other novels, including Madeleine Thien’s Do Not Say We Have Nothing, the bookies’ favourite.

Others in the running were Graeme Macrae Burnet for his Scottish crime thriller “His Bloody Project”, Deborah Levy for her novel “Hot Milk”, Ottessa Moshfegh’s “Eileen”, and David Szalay’s “All That Man is”.

The shortlisted authors each receive 2,500 pounds and a specially bound edition of their book.

The award was presented to Beatty by Camilla Parker-Bowles, the Duchess of Cornwall.

ALSO READ:  ‘Our family is one, so is the party,’ says Mulayam Singh Yadav