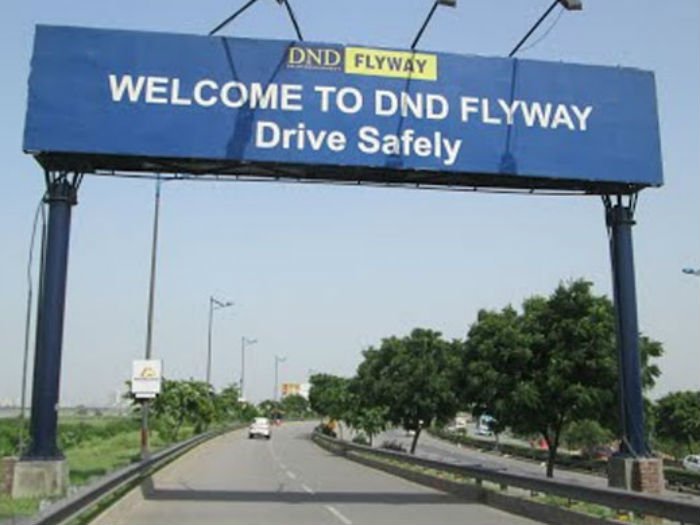 Allahabad (UP): In a judgement that may bring relief to millions of commuters in the NCR region, the Allahabad High Court on Wednesday ruled that henceforth no toll tax shall be taken from those using the 9.2-km-long, eight-lane Delhi-Noida Direct (DND) flyway.

The PIL, which was filed in 2012, had challenged the “levy and collection of toll in the name of user fee by Noida Toll Bridge Company“.

The high court had on August 8 reserved its judgement on the plea.

In a more than 100-page judgement, the court held, “The user fee which is being levied/realised is not supported by the legal provisions relied upon by the Concessionaire (Noida Toll Bridge Company), Infrastructure Leaning and Financial Services (promoter and developer of the project) and the Noida Authority.”

It said that the “right to levy and collect the user fee from the commuters as conferred upon the Concessionaire under the concession agreement suffers from excessive delegation and is contrary to the provisions the UP Industrial Development Act”.

ALSO READ: What to expect from Apple’s Mac event this week!

The court noted that “the Concessionaire, according to their own financial statements, has recovered Rs 810.18 crore (approx) from toll income from the date of commencement of the project till 31.03.2014 and after deduction of operation and maintenance expenses and corporate income tax, the surplus was Rs 578.80 crore (computed before interest, depreciation, and lease rental received by the Concessionaire)”.

“We are, therefore, more than satisfied that the Concessionaire cannot now recover the user fees from the users/commuters of the Noida Toll Bridge the DND Flyover,” the high court said.