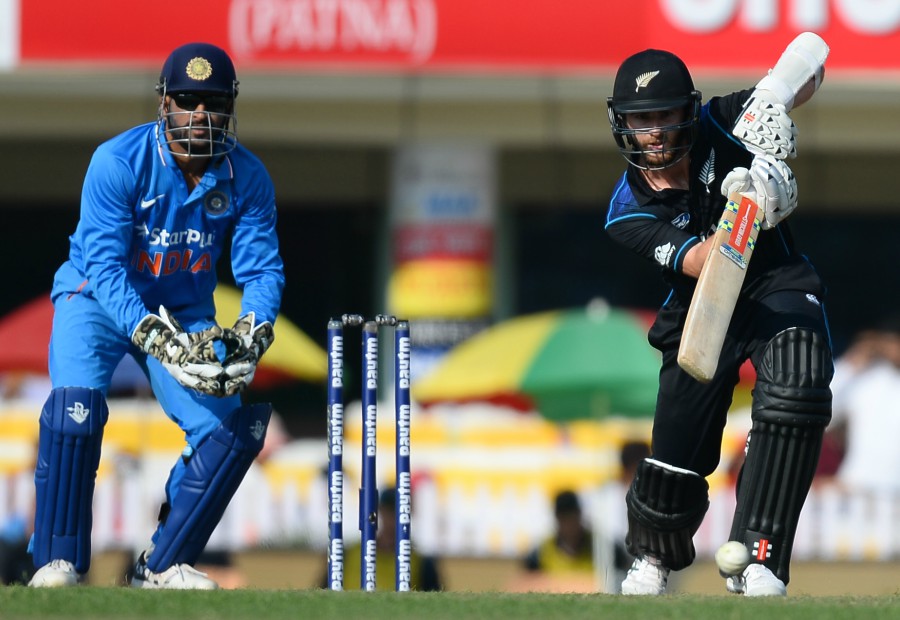 Ranchi: After winning the toss New Zealand batsman managed to put 260 runs losing seven wickets at the end of 50-overs against India in the fourth One-Day International in Ranchi on Wednesday.

New Zealand skipper Kane Williamson won the toss and opted to bat in the fourth.

Martin Guptill turned out to be the leading run scorer for Kiwis as he scored 72 of 84 deliveries. While from Indian side spinner Amit Mishra had most economical figures of 2/42 in 10-overs.

This is the must win for the Kiwis as the hosts have taken 2-1 lead in five-match ODI series.