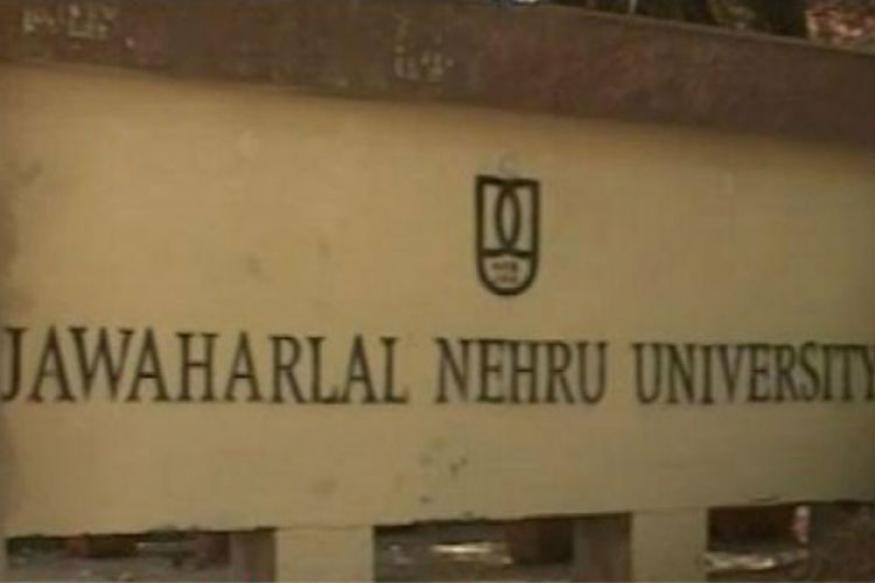 The body of a student from the north east was found in a hostel room in Jawaharlal Nehru University today, police said.

The deceased identified as J R Philemon, native of Senapti district in Manipur, was found dead in room no 171 of the Brahmaputra Hostel, police said.

ALSO READ:  ‘Our family is one, so is the party,’ says Mulayam Singh Yadav

He was pursing his PhD on the subject of West Asia and he hadn’t been seen for the last three days, a senior police officer said.

“When a foul smell started emanating from the room, the student in the neighbouring room called other students and security and forcefully opened door. He was found dead in the room,” he said.

Further investigation is underway to ascertain the cause of death.