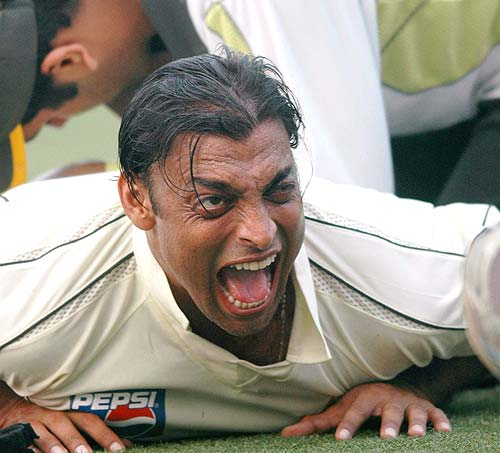 In a confusing tweet recency posted by pace bowler Shoaib Akhtar has got Twitteratis moving. Both Indian and Pakistani fans has trolled him for his post.

Shoaib had recently met the first Pakistani woman to conquer Mount Everest and posted a picture on Twitter. 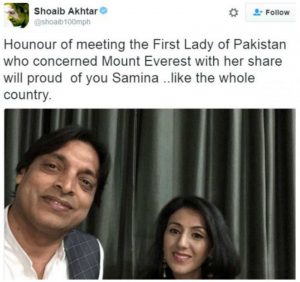 In d inspiring company of Samina Baig,1st Pakistani woman 2 scale
Everest. It wasn’t an expedition but a statement pic.twitter.com/fZwmaUaE5v