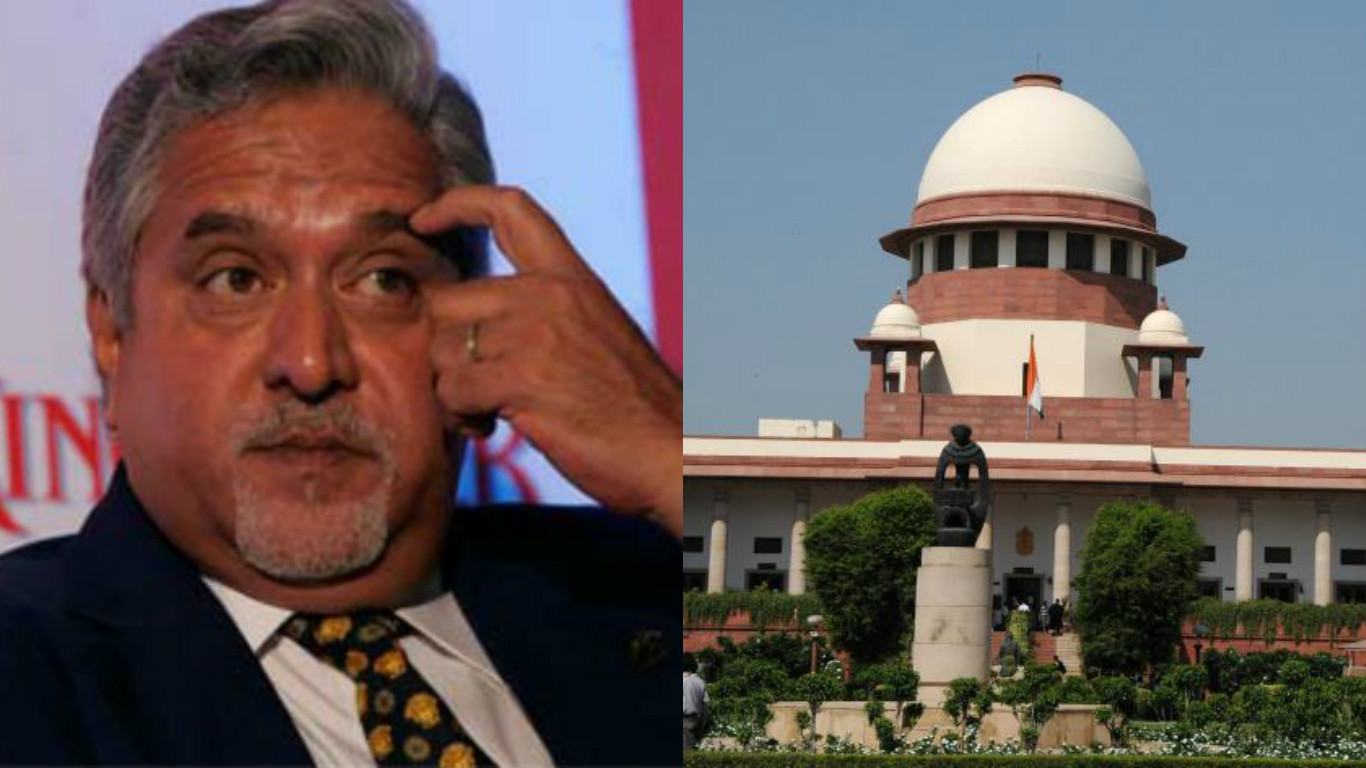 New Delhi: The Supreme Court on Tuesday directed beleaguered businessman Vijay Mallya to give complete details of his assets outside India in four weeks, saying it was of the “prima facie view” that he has not made proper disclosure of his assets.

A bench of Justices Kurian Joseph and R F Nariman also pulled up Mallya for not giving details of USD 40 million which he had received from British firm Diageo on February this year.

“We are prima facie of the view that the report has not made a proper disclosure in respect of our order of April 7, 2016, directing to make complete disclosure of assests and in particular, the receipt of USD 40 million as when it was received and how it has been dealt till date,” the bench said.

It also asked Mallya, who had earlier informed the court about his properties in India, to disclose complete details of his assets abroad in four weeks.

The bench posted the matter for further hearing on November 24.

A consortium of banks including SBI had on August 29 told the Supreme Court that Mallya had deliberately not made full disclosure of his assets including the USD 40 million which he received on February 25 from the British firm Diageo.

On July 25, the apex court, after noting the submissions by Attorney General Mukul Rohatgi, had issued notice to Mallya on the banks’ plea and asked him to respond.

Rohatgi told the court that Mallya had provided wrong details of his assets in a sealed cover to the apex court.

AG had further alleged that a lot of information had also been concealed, including a cash transaction to the tune of Rs 2500 crore, which amounted to contempt of court.

Rohatgi had said that the liquor baron had also not agreed to deposit “substantial amount” as part of of Rs 9,400 crore loan due on him to establish his bonafide.

ALSO READ: Hindutva verdict: SC not to go into issue of Hinduism

Mallya had maintained that the banks had no right to information regarding his overseas movable and immovable assets as he was an NRI since 1988.