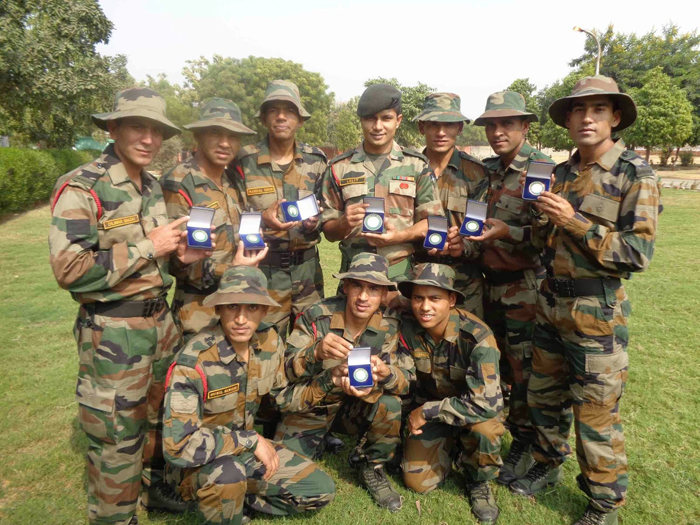 A team of the Indian Army’s Gorkha Rifles regiment was awarded a gold medal in military Exercise Cambrian Patrol organized by the British Army.

The annual Cambrian Patrol exercise is one of the toughest tests, that take place in the rugged Cambrian Mountains of Wales.

This exercise ain’t a competition, awards are distributed based on completion of the gruelling course. Gold (75 percent), silver (65-74 percent) and bronze (55-64 percent) medals.