Why Renault Trezor might change the way we look at cars | Newsmobile
Sunday, January 29, 2023

This year’s Paris Motor show was indeed full of electric and autonomous vehicles, as we expected. But one car that caughtthe eyeballs was beyond anyone’s expectation, Renault’s all electric autonomous concept Trezor. 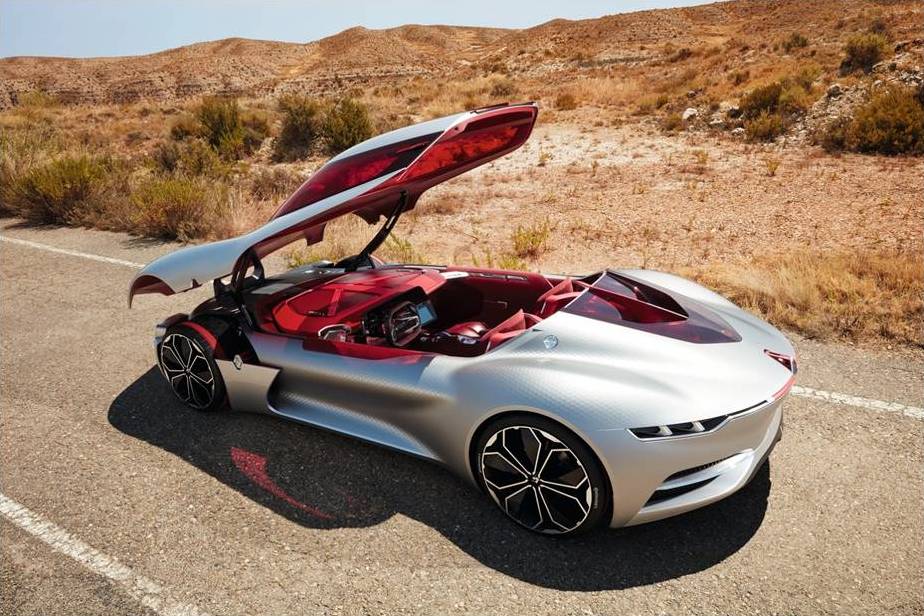 Whether it be the whole top opening or the red windshield or take the silver flawless carbon fiber body, Trezor looked too good to be real, but it is. It just showed us what Renault is capable of and that they aren’t behind in entering the world of autonomous vehicles. 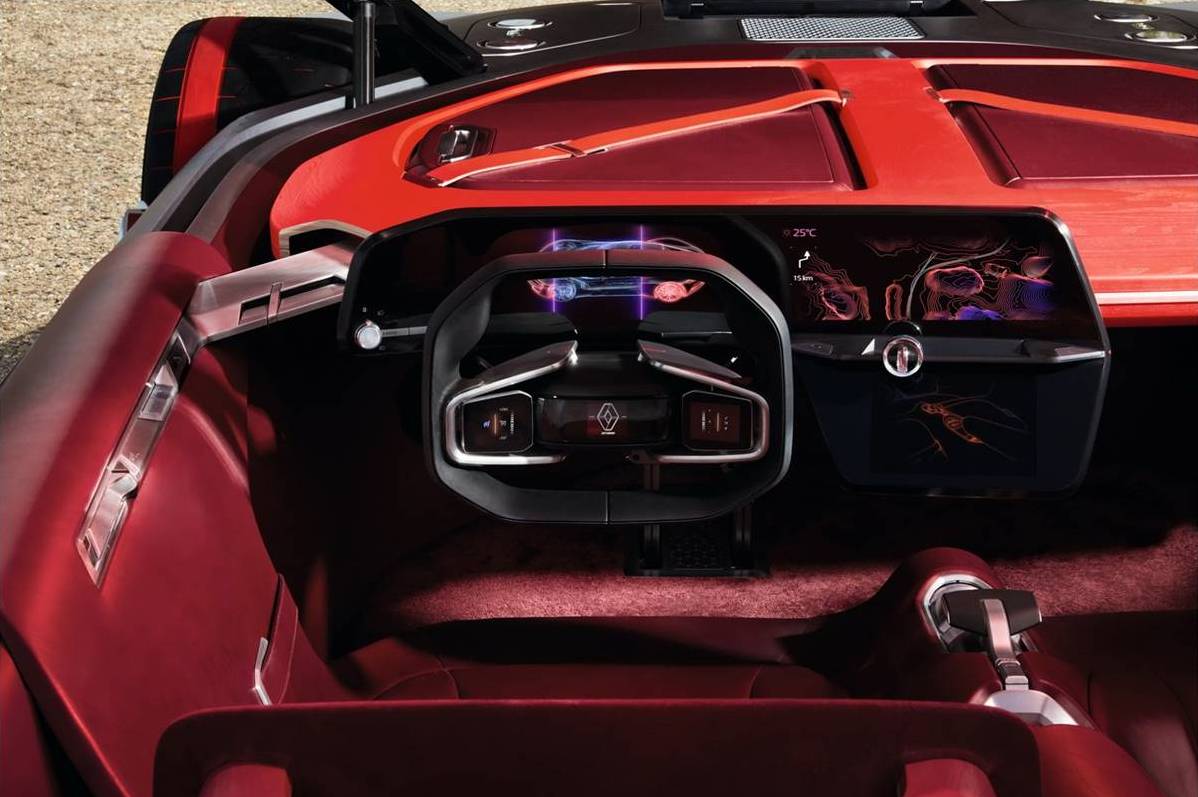 The Trezor gets power from Formula E race car based electric motor that delivers 350 bhp and 380 Nm of torque, and capable of sprinting from standstill to 100 kmph in less than 4 seconds. It comes with fully autonomous driving mode where the future of the cars seems to be heading to. With the whole top of the car up, Renault says they are planning to offer ‘hands-off/eyes-off’ autonomous features in their future cars.

ALSO READ: 19-year old makes his own car with the help of YouTube videos 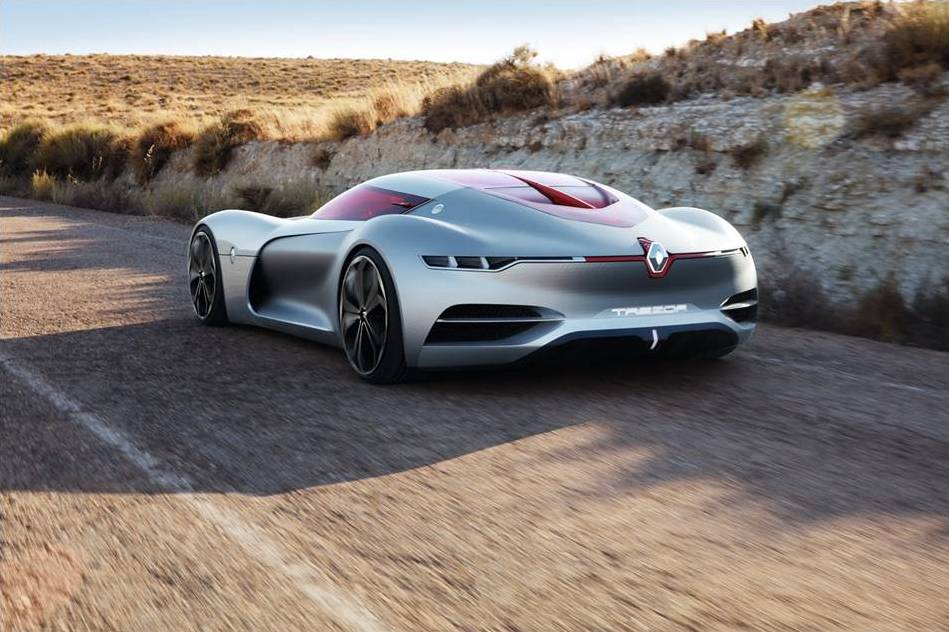 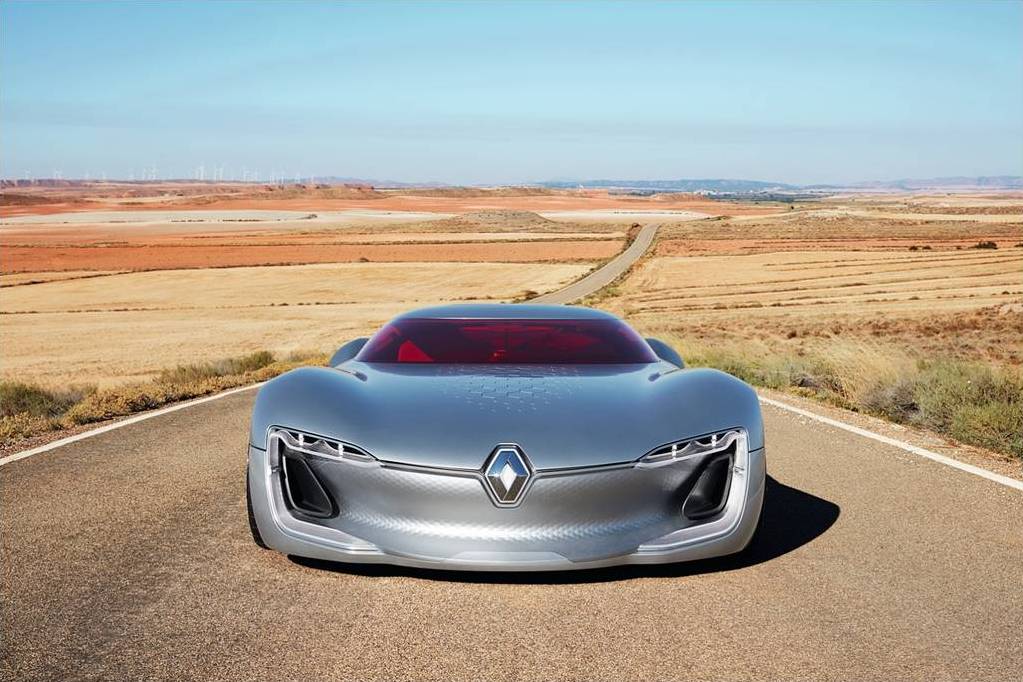