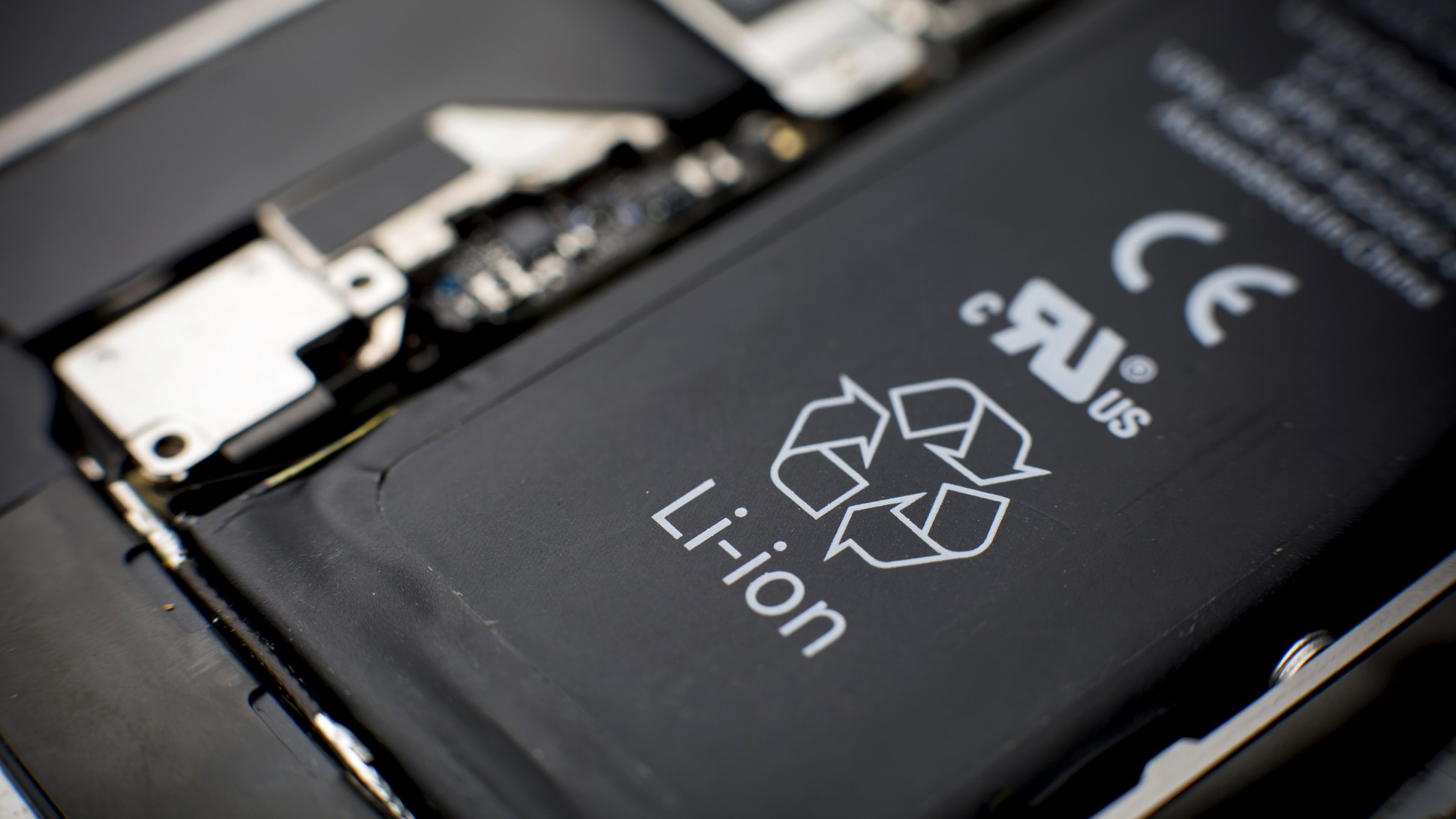 The research identified over 100 toxic gases released by lithium batteries, including carbon monoxide, which can cause strong irritations to the skin, eyes and nasal passages and harm the wider environment.

Researchers from the Institute of NBC Defence in the US and Tsinghua University in China said many people may be unaware of the dangers of overheating, damaging or using a disreputable charger for their rechargeable devices.

In the new study, they investigated a type of rechargeable battery, known as a “lithium-ion” battery, which is placed in two billion consumer devices every year.

“Nowadays, lithium-ion batteries are being actively promoted by many governments all over the world as a viable energy solution to power everything from electric vehicles to mobile devices,” said Jie Sun, lead author and professor at the Institute of NBC Defence.

“The lithium-ion battery is used by millions of families, so it is imperative that the general public understand the risks behind this energy source,” said Sun.

Sun and her colleagues identified several factors that can cause an increase in the concentration of the toxic gases emitted. A fully charged battery will release more toxic gases than a battery with 50% charge, for example.

The chemicals contained in the batteries and their capacity to release charge also affected the concentrations and types of toxic gases released.

Identifying the gases produced and the reasons for their emission gives manufacturers a better understanding of how to reduce toxic emissions and protect the wider public, as lithium-ion batteries are used in a wide range of environments.

“Such dangerous substances, in particular carbon monoxide, have the potential to cause serious harm within a short period of time if they leak inside a small, sealed environment, such as the interior of a car or an airplane compartment,” Sun said.

Almost 20,000 lithium-ion batteries were heated to the point of combustion in the study, causing most devices to explode and all to emit a range of toxic gases.

Batteries can be exposed to such temperature extremes in the real world, for example, if the battery overheats or is damaged in some way.

The researchers now plan to develop a detection technique to improve the safety of lithium-ion batteries so they can be used to power the electric vehicles of the future safely.

“We hope this research will allow the lithium-ion battery industry and electric vehicle sector to continue to expand and develop with a greater understanding of the potential hazards and ways to combat these issues,” Sun concluded.

The study was published in the journal Nano Energy.