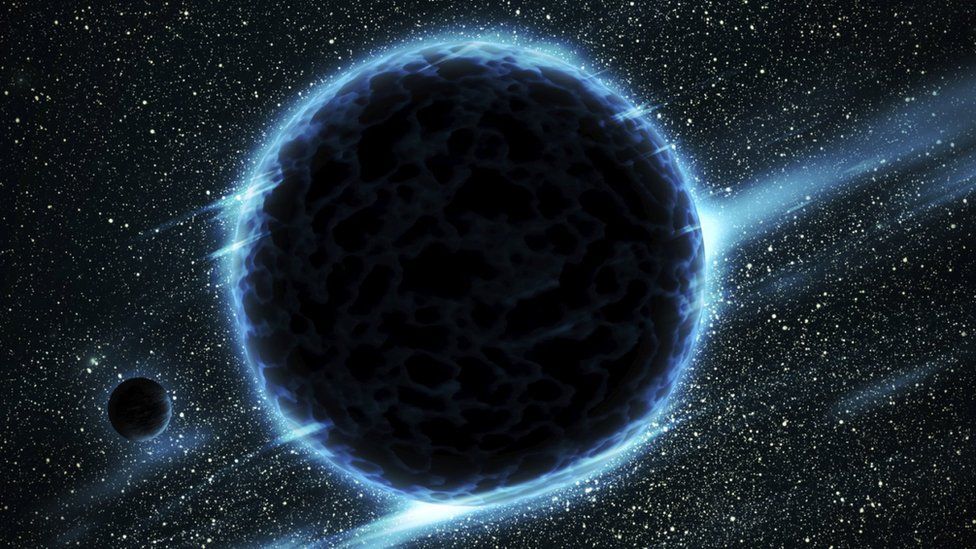 Researchers from Catltech had found more evidences for the presence of the ninth planet. Researchers say, It adds “wobble” to the solar system, they say, tilting it in relation to the sun. Because Planet Nine is so massive and has an orbit tilted compared to the other planets, the solar system has no choice but to slowly twist out of alignment.

The presence is known also known as there is a strange clustering of objects in the Kuiper belt and the unusual way they orbit the Sun.

ALSO READ: Here’s world’s cutest brown panda ‘Qizai’, who has broken the Internet with his Cuteness

There aren’t much proofs yet to confirm their resolve, it is a theoretical idea, as of now. Based on Batygin and Brown’s previous calculations, the ninth planet weighs five to 10 times as much as Earth and is, on average, 20 times farther from the sun than Neptune. It takes Planet Nine 10,000 to 20,000 years to orbit the sun. Hypothised Planet Nine also orbits at a dramatic angle of 30 degrees.

“It’s an argument that is basically like an asymmetrical seesaw or a dolly,” Batygin told Astronomy Magazine. “Planet Nine has a really long orbit, so it can assert quite a bit of torque on the inner planets without having to apply so much force. Planet Nine has as much angular momentum as the entire solar system combined, because its orbit is so big.”