Home Lifestyle Why we all should salute this ‘super cabbie’ and take inspiration from... 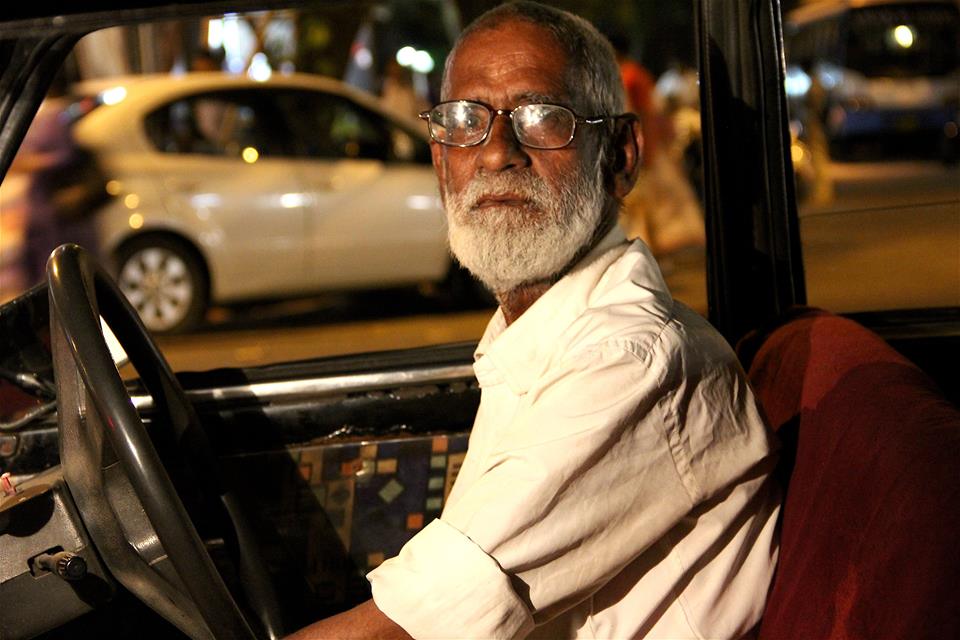 Not all superheroes wear capes, and this cab driver proved it yet again.

Facing a sad reality, women in India are not safe, be it a big city like Mumbai, Delhi, Bangalore, or third tier cities, but there are some unsung heroes who has put their life at risk in order to save a woman from being harassed.

‘Humans of Bombay’ on Monday shared a story of one such hero who may inspire million others to have the courage to fight against evil. He is a cab driver in Mumbai who once saved a young woman, being chased by some drunk men.

The incident happened few years ago when:

“At around 12:30 am one night, I noticed a young girl, not over 25 walking from the bus stop, possibly towards her home.”

He narrated the living nightmare she went through:

“It was one of those dingy lanes where there aren’t a lot of people. I noticed her because she looked very anxious and when I looked behind her I saw these 2-3 drunk fellows whistling, and calling her names.”

He said the drunk men then started chasing her, while he was still across the street:

“I decided to start honking continuously. The noise created enough alarm because they were startled and immediately ran away in the other direction.”

“I crossed over, and told that girl that I would drop her home — she was so terrified, she had gone completely pale. We drove in silence for those 2-3 minutes….her house was just around the corner, but when she stepped outside, she caught both my hands, started weeping and thanked me over and over again,” he added.

His swift action avoided the potential/horrific crime. The young girl after reaching home thanked him with a tin of rasgullas.

ALSO READ: 19-year old makes his own car with the help of YouTube videos

The post is making rounds on social media and people are applauding this superhero in the avatar of a cab driver: 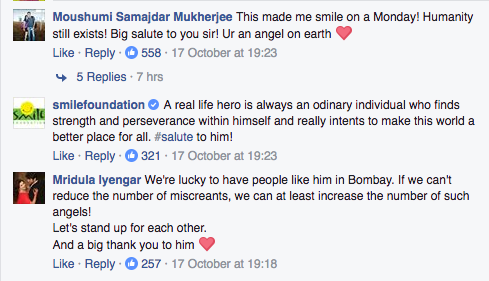 ALSO READ: Singapore Is Celebrating The Festival Of Lights With A Diwali Themed Train!