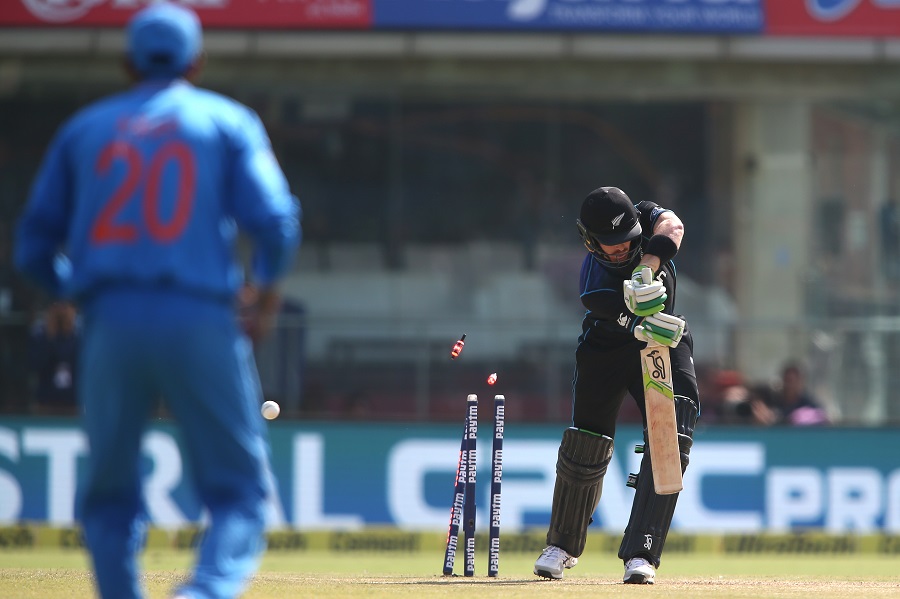 New Delhi: Kiwis’ batsman managed to put 242-runs on the board losing 9 wickets at the end of 50-overs setting a target of 243-runs for India in the second ODI at Feroz Shah Kotla Stadium on Thursday.

India won the toss and opted to field.

Virat Kohli eyes another smashing knock at his home ground when favourites India lock horns with an hapless New Zealand in the second ODI at Delhi’s Feroz Shah Kotla Stadium on Thursday. 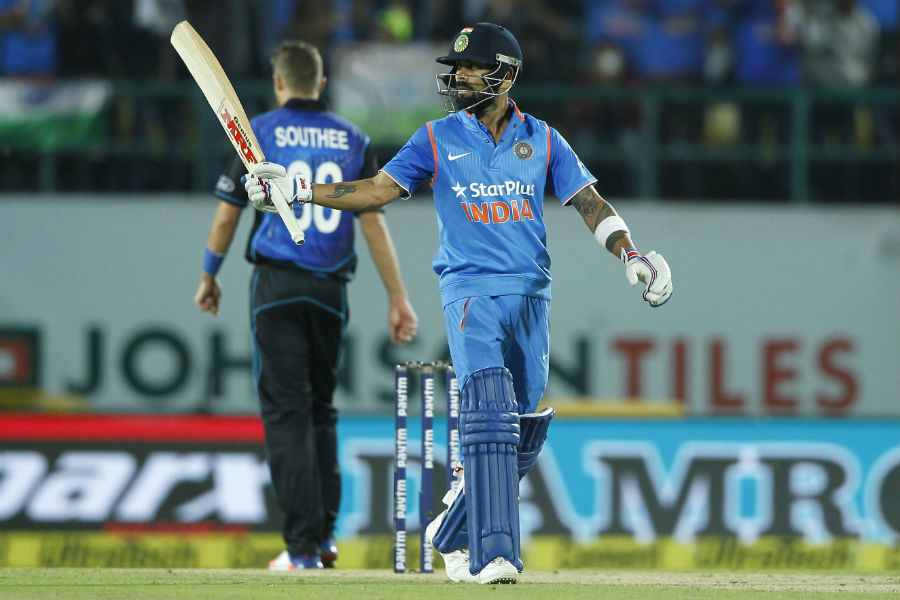 It may be just another ODI in a bilateral series, but there is lot at stake for Dhoni, who has been under pressure after Test skipper Virat Kohli led India to the number one ranking following a 3-0 whitewash. 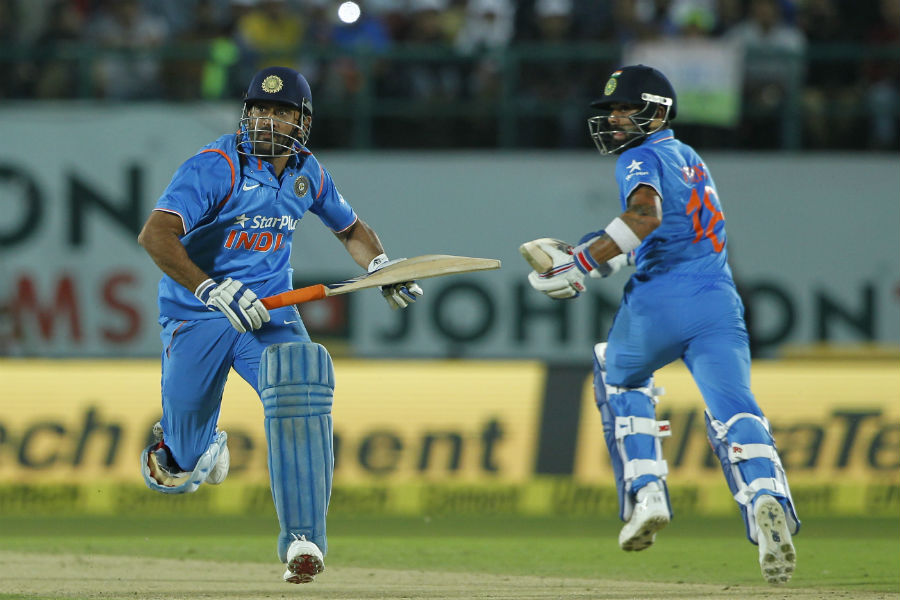 With India up 1-0 in the five-match series, Dhoni and his men would like to reassert themselves at the Feroz Shah Kotla stadium in order to further consolidate their lead.

At the face of it, there is apparently no danger to Dhoni’s captaincy since the team is still winning matches. But if one digs deeper, Virat has slowly and surely been the man everyone is looking forward to as a leader.