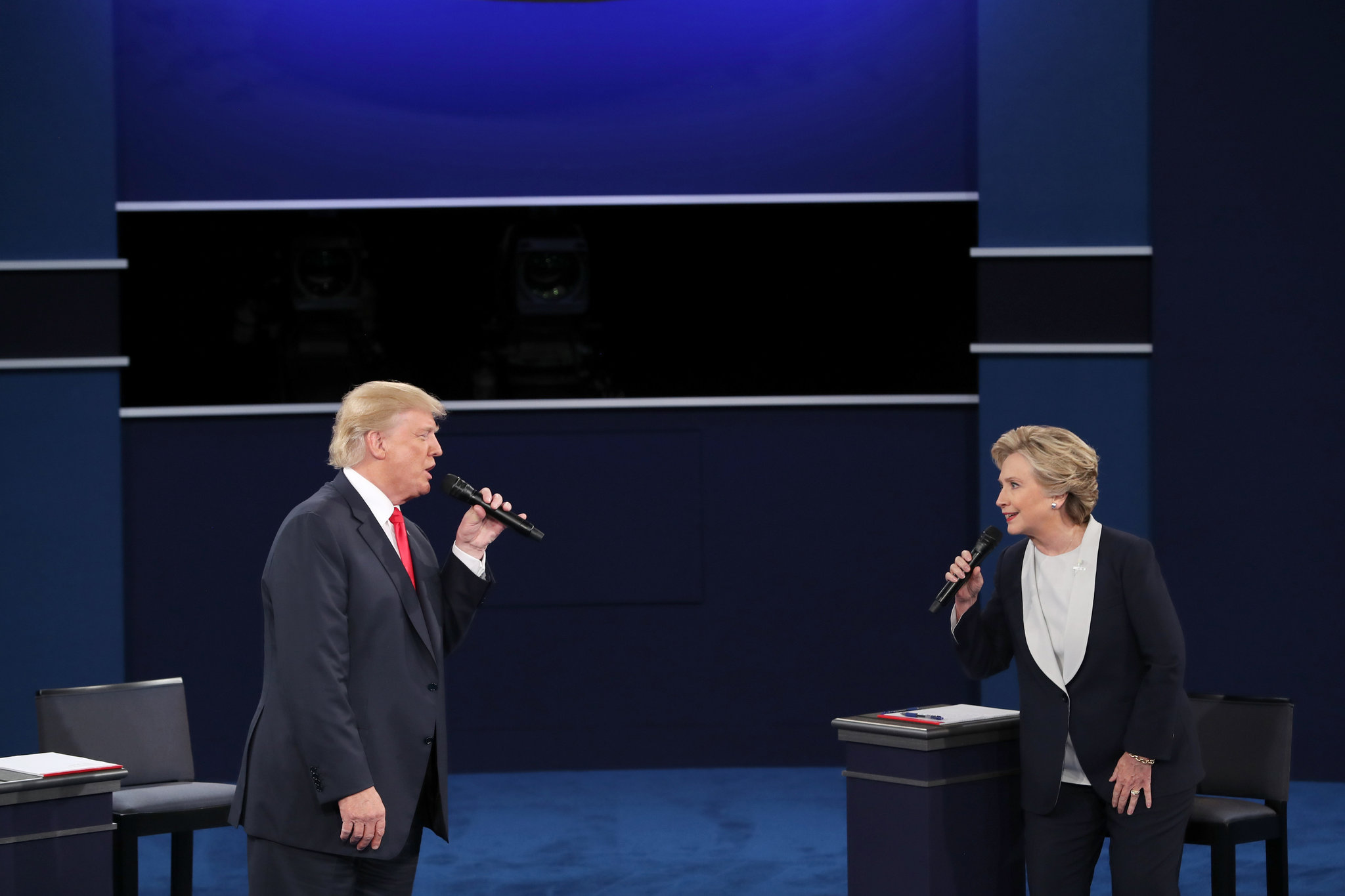 Washington: With few days of uncertainty, Democratic presidential nominee, Hillary Clinton, has a six-point lead over her Republican rival Donald Trump, according to a latest Fox News poll which comes just three weeks before the general election.

A week ago, Clinton was leading with seven points. In the latest weekly poll, Fox News said Clinton has a six-point lead over Trump(45-39%). 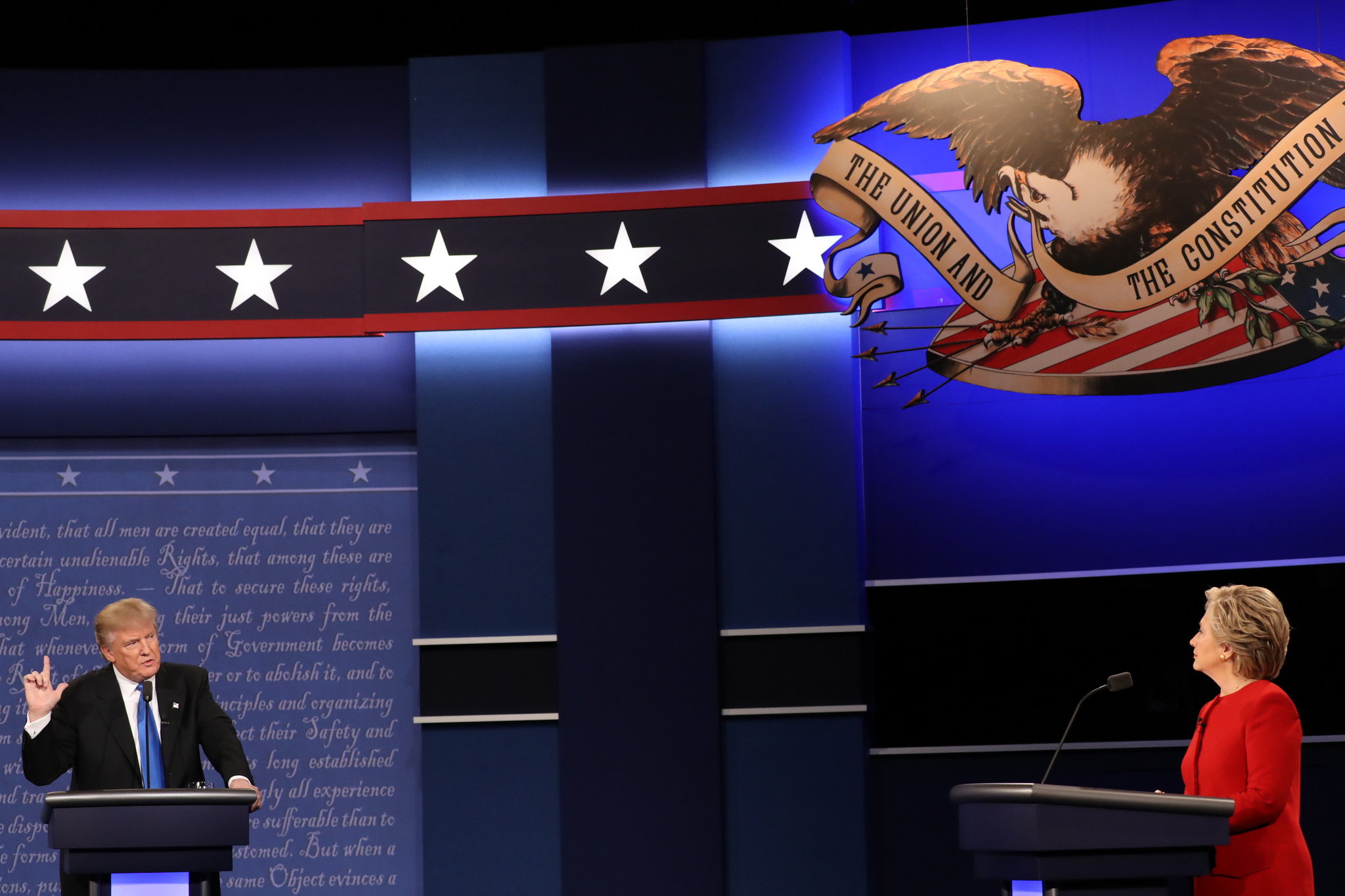 Clinton’s lead is beyond the poll’s margin of error, the news channel said.

The poll, conducted from Saturday to Monday, reflects the large gender gap. While Trump leads likely among men by seven points, he trails Clinton by 17 points among women.

According to RealClearPolitics, which keeps track of all major polls, Clinton leads Trump by 6.9% points.