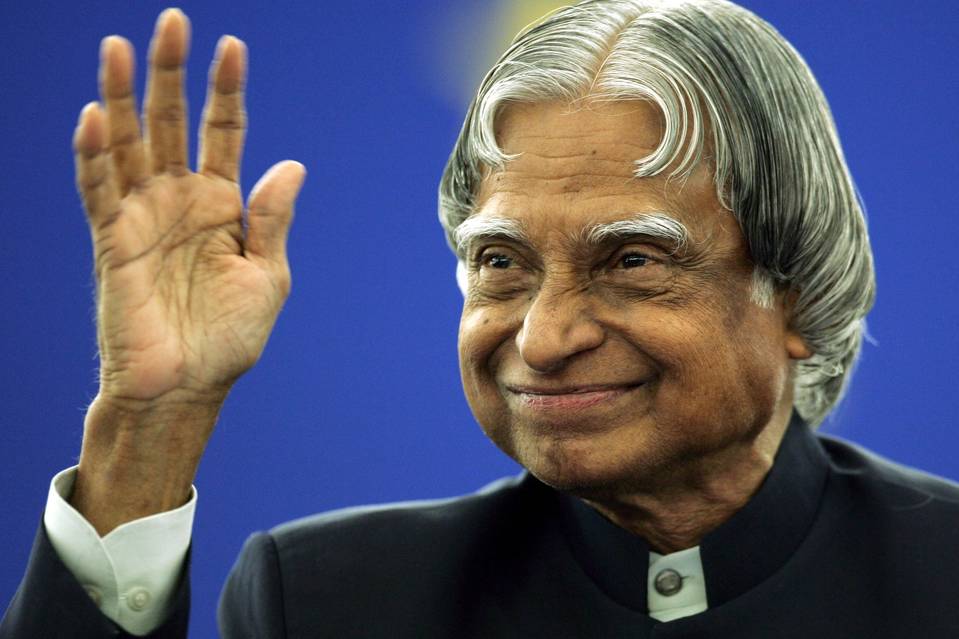 Today, the nation remembers the Missile Man of India.It is the 85th birth anniversary of Dr. APJ Kalam. Bharat Ratna, Dr. Kalam was a prominent scientist and the former President of India. He was awarded honorary doctorate by 40 universities of the world.