Home News For Kids Fur-reaky! Dog left scared of his own hair as it forms a... 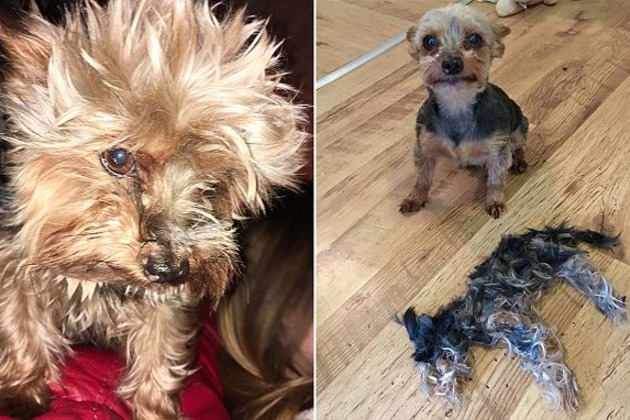 This was the hilarious moment when Goose, an eight-year-old Yorkshire Terrier was left scared when he saw its own fur after his owner gave him a trim and the hair formed a perfect clone of his on the floor.

Grant Brown, his owner from Glasgow, Scotland, with his wife, Laura formed the pattern almost perfectly on the floor as he tidied up Goose’s coat. 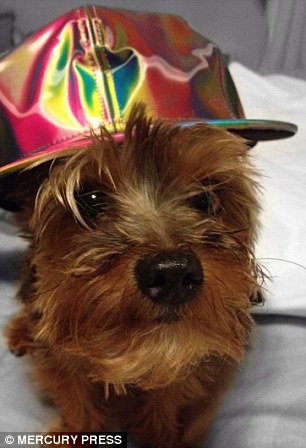 The 31-year owner said ‘We give him a haircut every couple of months because he gets a bit messy as it is started falling off him I realized it looked pretty cool.’ 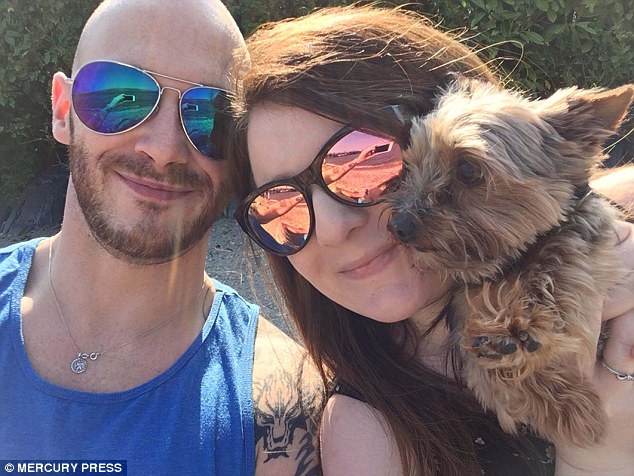