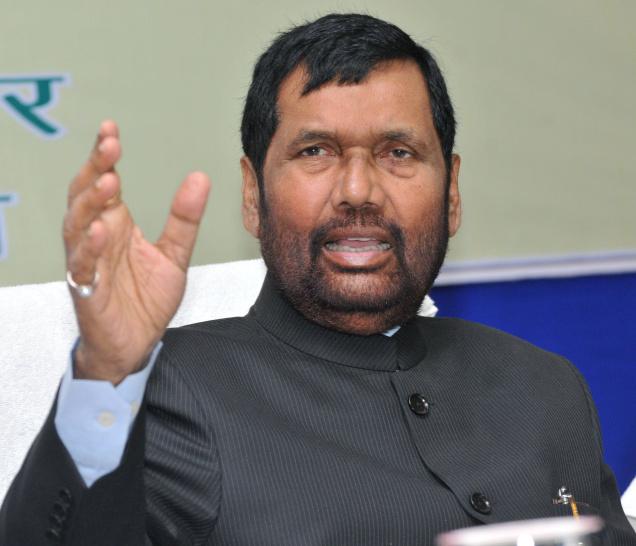 Legal Metrology Act of 2009 mentions fine up to Rs 25,000 for the first offence, which increases in the subsequent offences. It will also include the offences where they do not mention the prices at all.

The minister urged people to ask for bills and complain in case of any mis dealings. Earlier, NCDRC, had imposed Rs 5 lakh penalty on a multiplex for selling water above MRP.