Home Music & Entertainment I thought I was the best actor in the world: Ranveer Singh 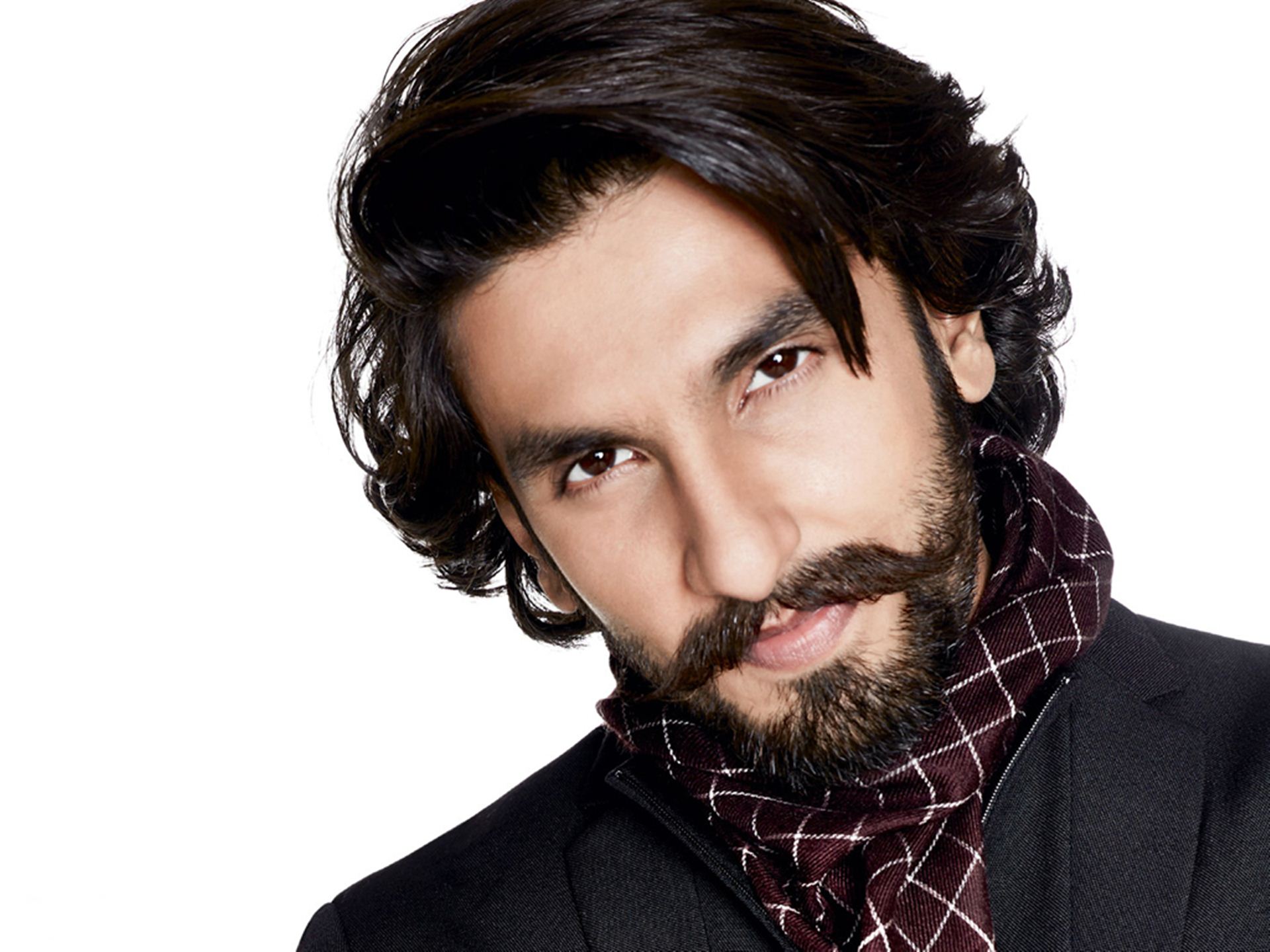 From making a promising debut with “Band Baaja Baaraat” to giving a critically-acclaimed performance in “Bajirao Mastani“, Ranveer Singh has shown tremendous growth as an actor, but according to the star himself, he has finally descontructed his learning of the craft.

The 31-year-old star says, in his initial days, he felt he knew it all, but now feels like he is just a beginner. “The more films I do, the more I understand that I don’t know anything. Every time I go on a set, I feel as if I have forgotten everything.

“When I started (with) ‘Band Baaja Baraat’, I thought I knew everything and I was the best actor in the world. But it’s happening in reverse now,” Ranveer told PTI in an interview.

The actor says he has now become a student of the craft.

“These days when I do films, I feel I don’t know anything. I have understood that this craft is limitless and the possibilities in the realm of acting are limitless and I am hoping to explore them more.”

Ranveer, who will next be seen in Aditya Chopra’s directorial venture “Befikre,” whose trailer was launched here at the Eiffel Tower, says he considers himself fortunate to get some great opportunities, which contribute in his growth.

“I used to be a very different kind of actor, I am not that actor anymore and not that person anymore. I have changed a lot as an actor and as a person. I have grown for good.

“I am not the Ranveer of ‘Band Baaja Baaraat’ or ‘Lootera’. I find myself learning something new with every film. I am blessed that every new film has something new for me to learn from.”

Ranveer received a lot of praise for filmmaker Vikramaditya Motwane’s “Lootera” and the actor says that recognition made him more confident about his abilities.

“When you get validation, which for me started when I got critical acclaim for ‘Lootera’, it makes you gain a little bit of self confidence in your own abilities and then you can play with your craft.