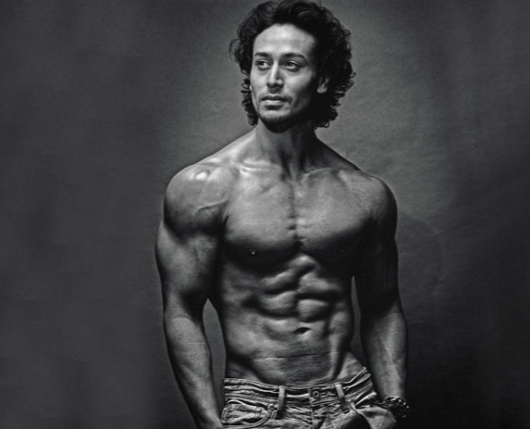 A Flying Jatt hero Tiger Shroff on October 9th, 2016 posted his picture on Twitter just casually posing and showing off his body, which got trolled by many people and it was actually hilarious, have a look at it:

Those who reach touch the stars ❤😊 pic.twitter.com/bSa2qtTaKQ

The longer you look the funnier it gets. pic.twitter.com/qLOB12DSed

when you wanna high five yourself but you didnt wash your hands after going to the toilet pic.twitter.com/EsWbTmHai9

When you’re at the gynecologist’s clinic. pic.twitter.com/ajoqbKjF8d