Russia orders all officials to fly home any relatives living abroad, as tensions mount over the prospect of a global war ! | Newsmobile
Saturday, January 28, 2023 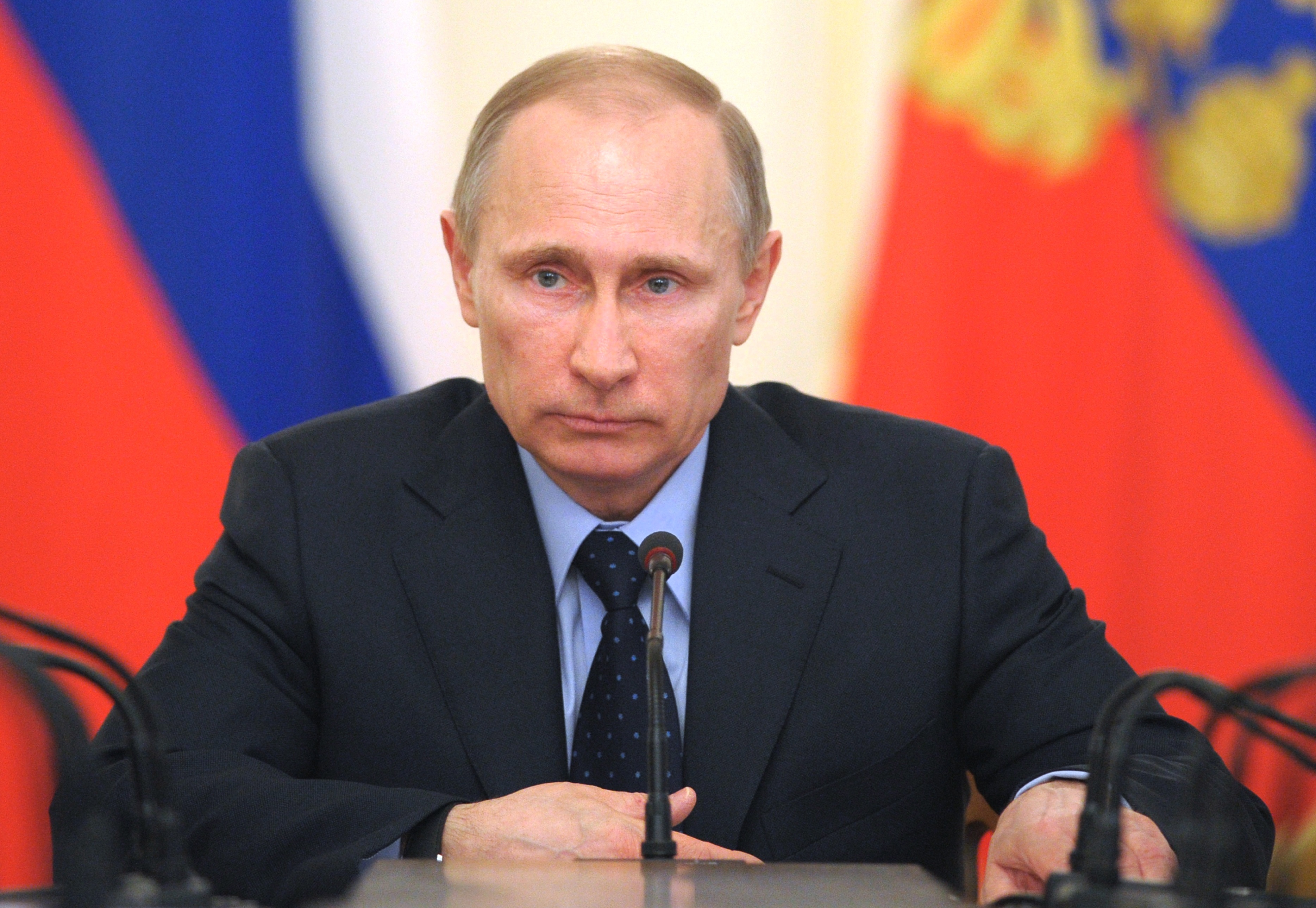 Russia is ordering all of its officials to fly home any relatives living abroad amid heightened tensions over the prospect of global war, it has been claimed.

Politicians and high-ranking figures are said to have received a warning from president Vladimir Putin to bring their loved-ones home to the ‘Motherland’, according to local media.

It comes after Putin cancelled a planned visit to France amid a furious row over Moscow’s role in the Syrian conflict and just days after it emerged the Kremlin had moved nuclear-capable missiles near to the Polish border.

Former Soviet leader Mikhail Gorbachev has also warned that the world is at a ‘dangerous point’ due to rising tensions between Russia and the US.