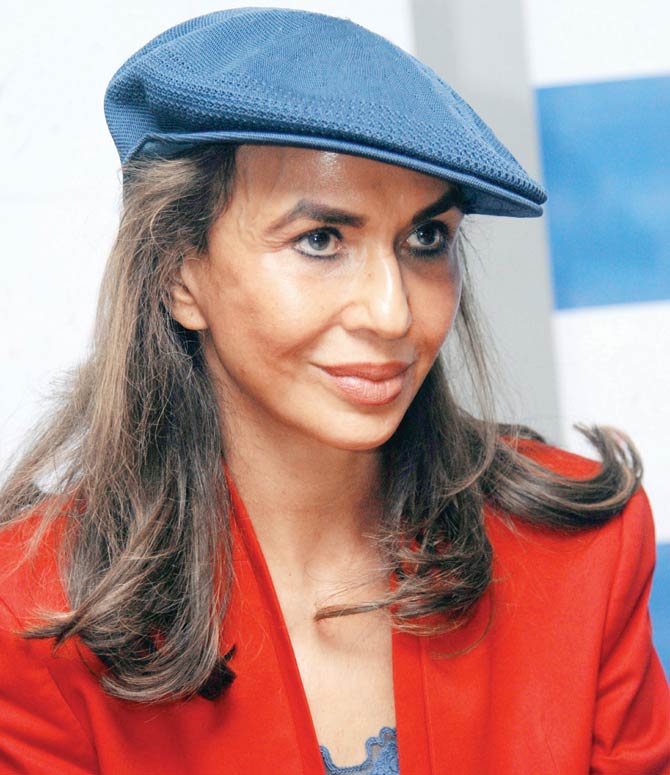 Parmeshwar Godrej, who championed many social causes, was suffering from a lung illness, family sources said, adding that she has been cremated.

Ms Godrej was also referred as a ‘style icon‘ and was well connected with people in the world of entertainment and business.

One of her biggest initiatives in philanthropy was joining hands with legendary Hollywood actor Richard Gere, the Bill and Melinda Gates Foundation and the Clinton Global Initiative to combat AIDS through the launch of the ‘Heroes Project’ in 2004.

Pakistani cricketer Imran Khan was among the first to offer tributes to her, saying he is “devastated” by the news of death of his “close friend”.

Parmeshwar Godrej had worked with national carrier Air India briefly as an air hostess and had also designed clothes for noted actress Hema Malini on the insistence of director friend Feroze Khan for a film in 1975.

Parmeshwar and Adi Godrej married in 1965, and have three children — daughters Nisa Godrej and Tanya Dubash who are associated with the flagship company Godrej Consumer Products, and son Pirojsha who leads the group’s listed realty arm.

She had teamed up with acclaimed director Shekhar Kapur to launch a production house called ‘Starlight’ in 2000, which was preceded by co-producing the Merchant-Ivory production ‘The Perfect Murder’ in 1988.

Not just the glamour world, her network of friends were from diverse fields and in a recent book, nobel laureate Amartya Sen had spoken richly about her, calling Parmeshwar Godrej a “brilliant conversationalist” and “wonderful company”.

As the word spread about her death, Twitter was filled with rich tributes to her.