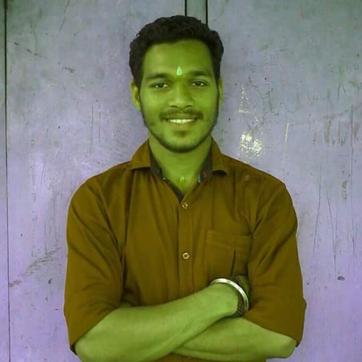 Kannur (Kerala): A 25-year-old BJP worker was hacked to death at Pinarayi on Wednesday, an incident which comes two days after the murder of CPI-M activist in the district.

The deceased has been identified as Prenith, police said, adding, the incident occurred at around 10.30 AM near a petrol pump at Pinarayi.

Pinarayi is the hometown of Chief Minister Pinarayi Vijayan.

Waynad Superintendent of Police, K Karthick, who also has charge of Kannur, said he was rushing to the spot to take stock of the situation.

Kannur has witnessed a series of attacks on political workers in the recent past.

A CPI(M) activist and toddy shop worker, Mohanan (40) was murdered by a six-member gang at Pathiriyad in the district two days back, with CPI(M) pointing fingers at RSS for the attack.