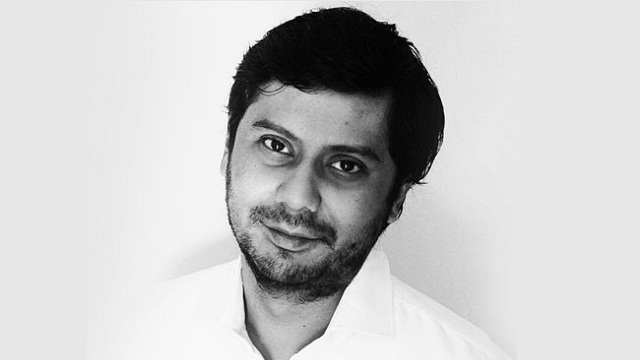 A famous journalist has been suspended from moving out of Pakistan after he reported a presumed split between civilian and military leaderships during an important meeting in which the ISI told its backing for the terrorist groups is leaving the country globally isolated.

Cyril Almeida, a journalist, and reporter for the Dawn tweeted that he has been told that he has been listed on ‘Exit Control List‘ – a policy of border control controlled by Pakistan government, which enables it to stop those people whose names appear on the list from flying from the country.

“Puzzled, saddened. Had no intention of going anywhere, this is my home. Pakistan,” Almeida tweeted.

Puzzled, saddened. Had no intention of going anywhere; this is my home. Pakistan.

The development came after he wrote a front-page story in the daily regarding the splits between Pakistan’s civilian and military leaderships over militant organisations that run from Pakistan but involves in the war against India and Afghanistan.

On October 6, Almeida, citing sources, published in the daily that the government has ordered the military leadership of a growing international isolation of Pakistan due to alleged support for militant groups.

The Foreign Office vehemently denied the report and headed it “speculative“. On Monday, Prime Minister Nawaz Sharif ordered authorities to take “stern action” against those accountable for writing the “fabricated” story.

“Prime Minister took serious notice of the violation and directed that those responsible should be identified for stern action,” according to an official statement.

On September 29, India took out “surgical strikes” on seven terror launch pads across the LoC, and the Army announced it had delivered “significant casualties” on terrorists planning to infiltrate from Pakistan-occupied Kashmir.

Pakistan has refused the surgical strike by India but has claimed two of its soldiers were killed in alleged ceasefire violations along the LoC by Indian troops.
ShareTweetGoogleWhatsappPrint
Mail