Fourth National Award this year and commercial success and critical acclaim for “Pink“, Amitabh Bachchan has reasons enough to celebrate his birthday in a big way but as the megastar of Hindi cinema turns 74 on Tuesday, he seems to have no special plans to ring in the day.

Here is the childhood pic of BigB 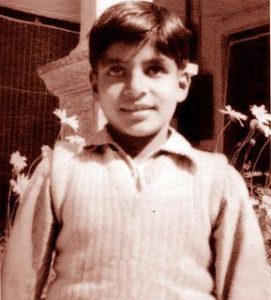 According to sources, he will have a low-key celebration with family. 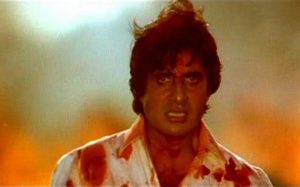 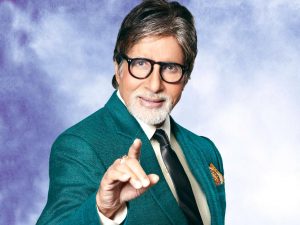 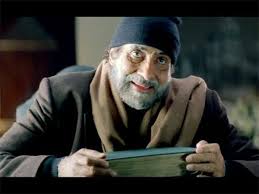 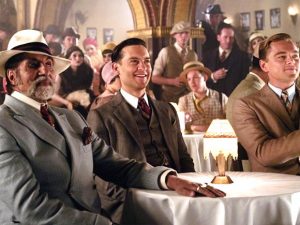