New Delhi: The supercar brand Aston Martin has launched its freshest model DB11 in India at the price of Rs 4.27 crore (Ex-showroom). The DB11 began its global debut in March this year at the Geneva following its predecessor the DB9. The bookings for the car have been started at company’s dealerships at Delhi and Mumbai. 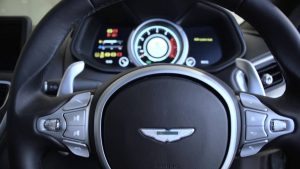 The DB11 is Aston Martin’s first generation car to highlight twin-turbocharged engine. It sport an all new 5.2-litre twin-turbo V12 engine, capable of shaking out 600 hp and 700 Nm of torque sending all to the rear wheels through an eight-speed ZF automatic transmission. 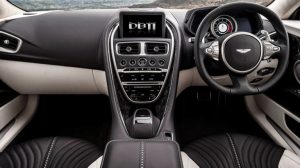 With some additional features, DB11’s cabin is ultra-luxurious and loaded with the top quality finish. It entertains a 12-inch TFT display in place of instrument cluster which can be configured as per preference. It also includes 8-inch TFT screen infotainment system at the top of the centre console. Additional features include Bang & Olufsen audio system, parallel and bay park assistance and a 360-degree birds-eye camera. 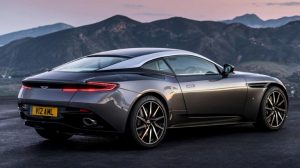 After DB9, it is the latest generation design of Aston Martin’s ‘DB’ series. The DB10 was exclusively made for the James Bond’s movie ‘Spectre’.