Home Sports Day 3: New Zealand all out for 299 against India 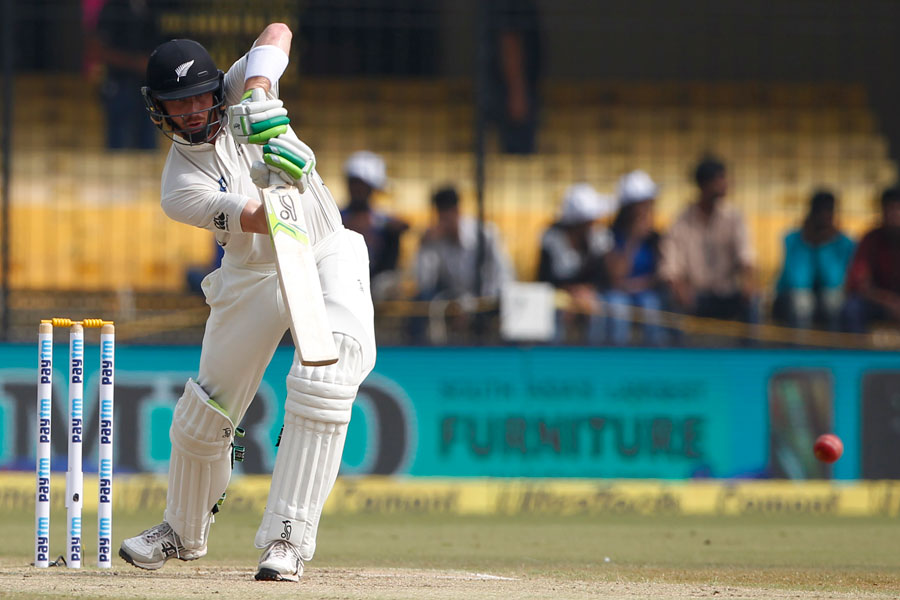 Indore: New Zealand were all out for 299 in their first innings on the third day of the third and final cricket Test against India.

India took a lead of 258 but decided not to enforce the follow on.

Meanwhile, India’s young test team led by captain Virat Kohli clearly showcased its dominance over Kiwis in the third test in Indore, as after Rahane and Kohli’s career-best innings on Day-2, New Zealand reached 125 for 1 at lunch on the third day of the third cricket Test against India.

Martin Guptill was batting on 59 with Kane Williamson (3 batting). The only batsman to be dismissed was Tom Latham (53) by Ravichandran Ashwin.