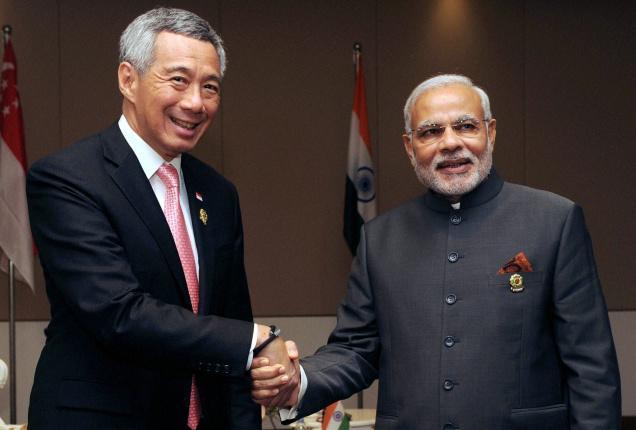 India has, however, rejected any deferment in the revision of the treaty that will help prevent Singapore, which is the top source of FDI into India, from being used as a shelter to avoid taxes.

The redrawing of tax agreement between India and Mauritius in May this year to close a popular loophole, that allowed investors to skirt levies on capital gains made in India, has triggered a similar revision in pact with Singapore.

During the recent meeting with the revenue department officials, Singapore, however, pitched for delaying the revision of the tax treaty beyond March 31 saying their investors want more time, a senior official said.

India is keen to rework the treaty before April 2017, when its revised tax pact with Mauritius will come into effect.

“Singapore wants that the revision to be delayed, which is not possible,” an official said.

India and Singapore had entered into a Double Taxation Avoidance Agreement (DTAA) on May 27, 1994. The bilateral tax treaty allows Singapore to tax investments originating in either of the countries.

Earlier this year, India amended the 34-year old treaty with Mauritius allowing for source-based taxation which means that capital gains will be taxed in the country where it originates.

The move is aimed at stopping discriminating between local investors, who pay 15% of their short-term profits to the government, and investors who enter the country via funds typically domiciled in Mauritius or Singapore.

Since neither nation imposes capital gains taxes on securities, and India has tax treaties with both, those investing through offshore funds can keep all they make.

“The negotiations (with Singapore) are underway. We will arrive at a conclusion soon,” the official said.

ALSO READ: All Clear Signal given after reports of Radioactive Leak at IGI Airport

Mauritius and Singapore accounted for USD 22 billion of the total USD 40 billion India received in FDI during 2015-16.

After toiling for almost a decade to redraw the contours, India will start imposing capital gains tax on investments in shares through Mauritius from April next onwards.

Following the revised agreement, short-term capital gains tax will be levied at half the rate prevailing during the first two-year transition from April 1, 2017, to March 31, 2019. The gains are taxed at 15% at present. The full rate will kick in from April 1, 2019.

During the visit of Singapore Prime Minister Lee Hsien Loong last week, the two nations decided to set up a Finance Dialogue, to be co-chaired by Finance Minister Arun Jaitley and Singapore Deputy Prime Minister Tharman Shanmugaratnam to discuss trade and economic ties.