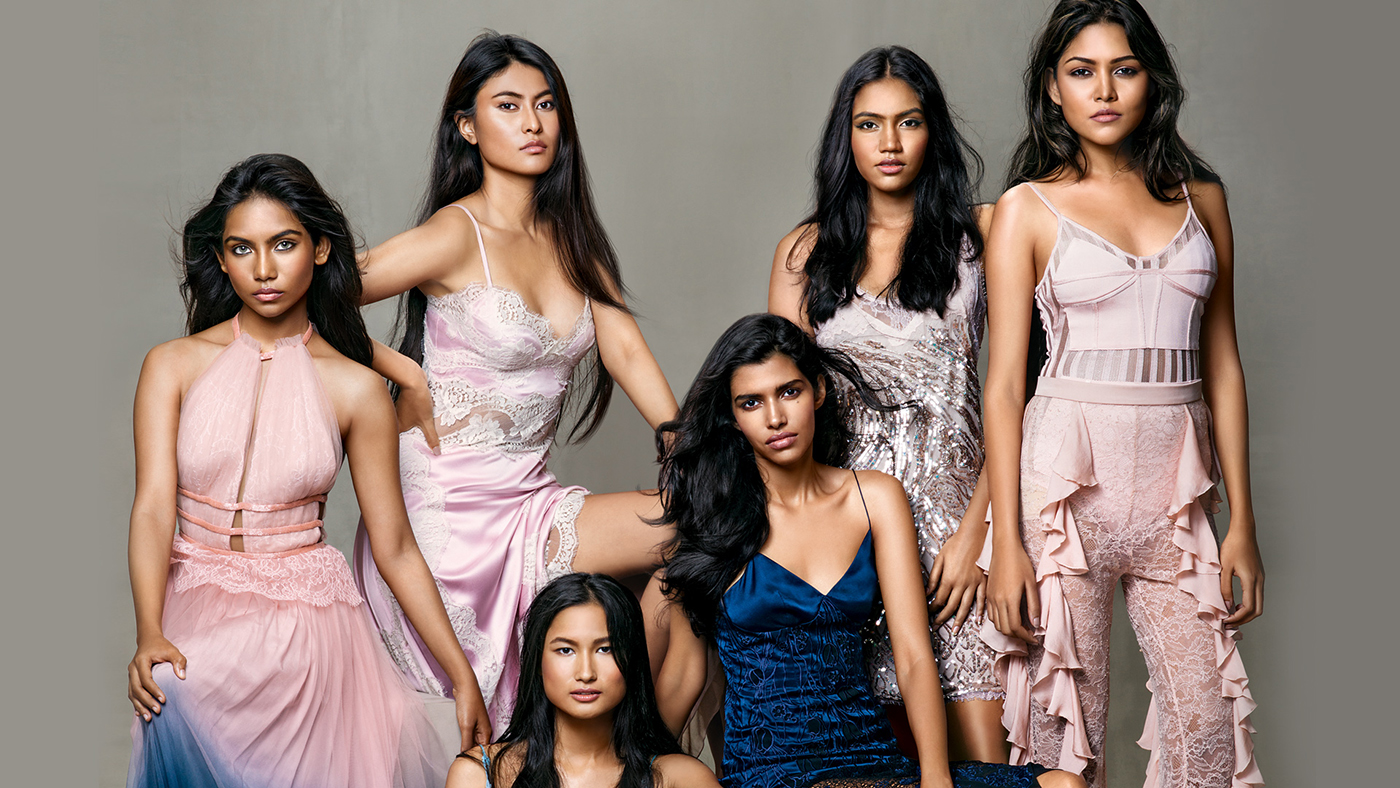 People have a conceived notion that what makes a girl beautiful, but let’s accept people, the way they are. Shattering body image delusions, Vogue on its 9th anniversary took the first step with its cover featuring beautiful, gorgeous Asian women: 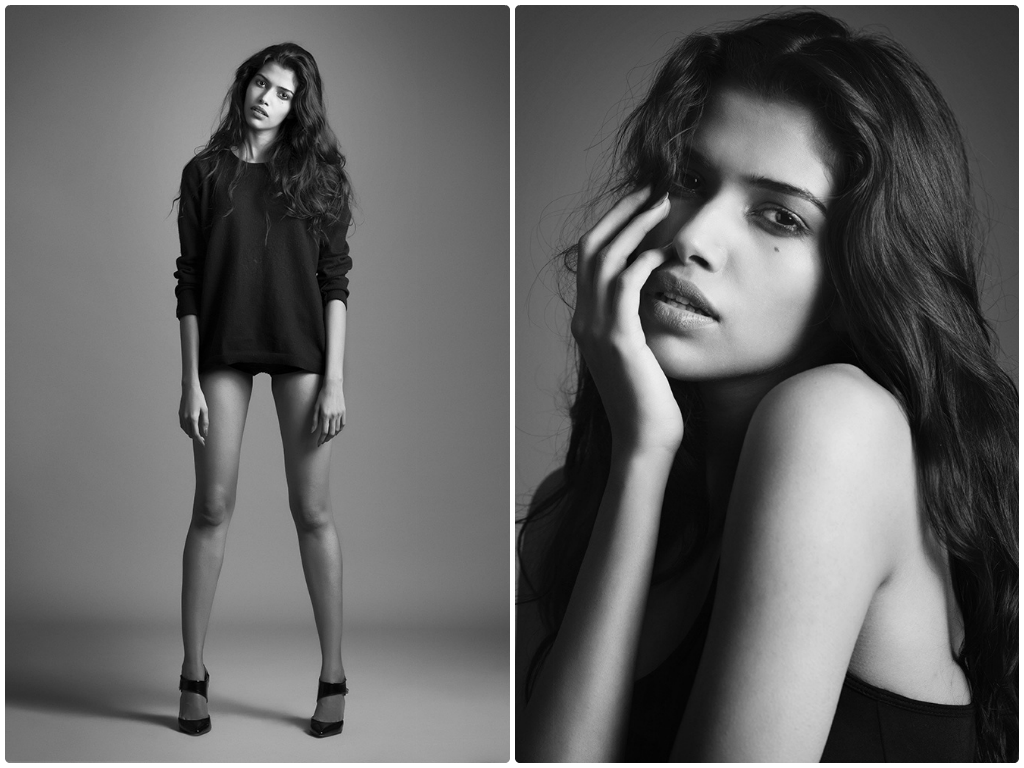 Pooja Mor won the Ahmedabad regional finals for the Clean & Clear Ahmedabad Times Fresh Face in 2012. She started her modelling career while she was doing engineering from Gujrat. Apart from that, she has also made ramp appearances for Stella McCartney, Roberto Cavalli, Louis Vuitton, Givenchy, Alexander McQueen, Topshop. 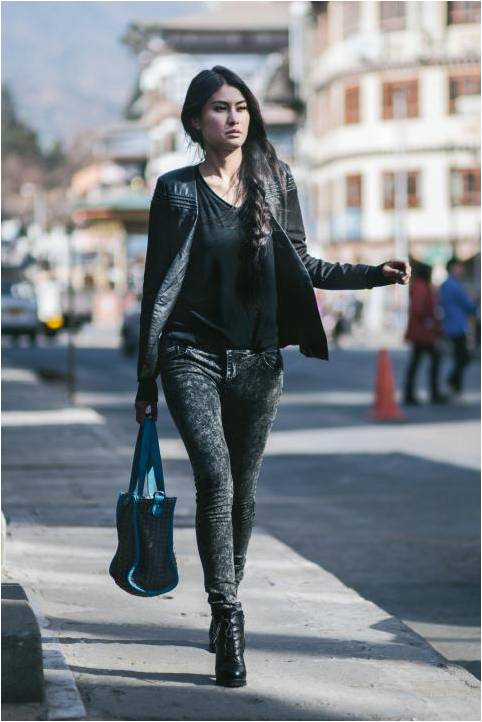 Deki was doing modelling projects in Bhutan and India for a long time. She participated in Miss Asia last year which gave a big leap to her international career.

For her modelling is a hobby more than a career, she’s studying to be a doctor. She was first shot by Maldivian photographer Sotti and later picked up by Vogue India. 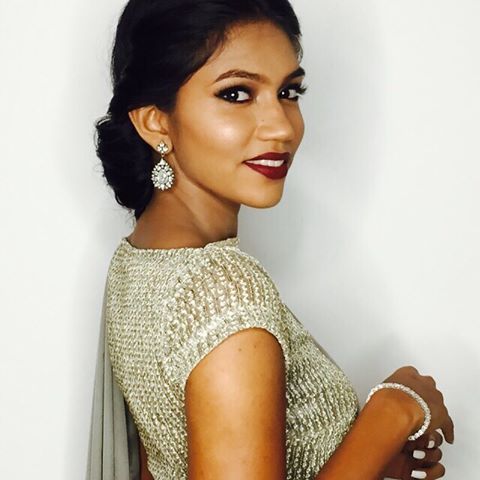 She started her modelling career at the age of 15, she was pushed into this career by her friend who was also an amateur photographer who would click her pictures as a kid. Her biggest inspiration is Tyra Banks. 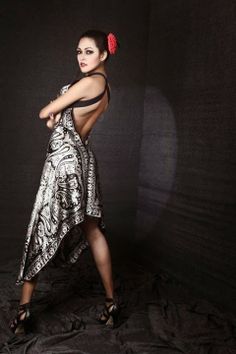 Modelling was not easy for Peya, as she hails from a conservative Muslim family. She had her first photo shoot by a renowned Bangladeshi fashion photographer as soon as she finished her school. She is immensely inspired by Deepika Padukone. 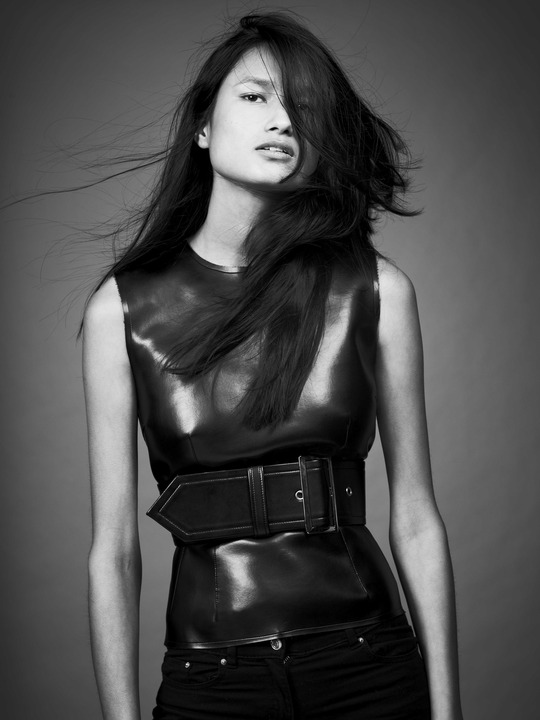 Varsha is the first model from Nepal ever to sign an International Modelling Campaign. While pursuing her Hotel Management course from IHM Aurangabad, she got her first break directly into New York Fashion Week. She is working side by side collecting funds for the families who were affected by the Nepal earthquake.