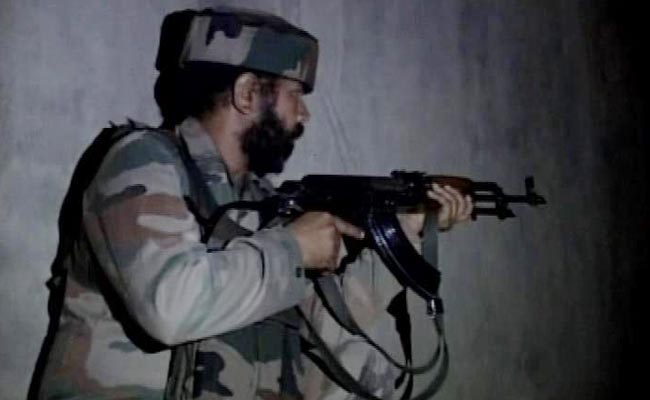 A policeman was killed while another cop and a civilian were injured tonight when some terrorists fired at a security post guarding minority community in Shopian district of Kashmir. 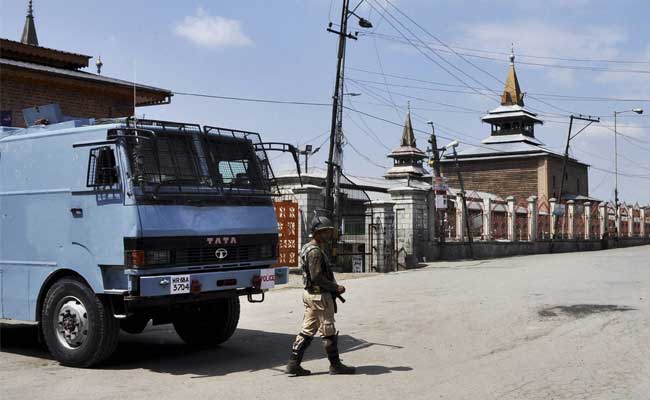 Following the death of a 12-old boy, who was injured during clashes between protesters and security forces in Safakadal area of the city, curfew remained in force in seven police station areas of the city on Saturday. 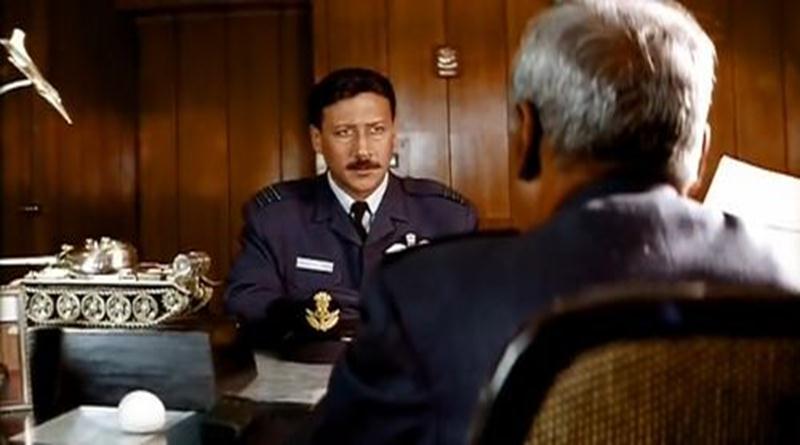 Bollywood is the mirror of the society which depicts various aspects of life. Over the years Bollywood showcased different perspectives of various professions.

On 84th Airforce Day NewsMobile brings you some of the iconic Bollywood flicks that will make you join the Airforce. 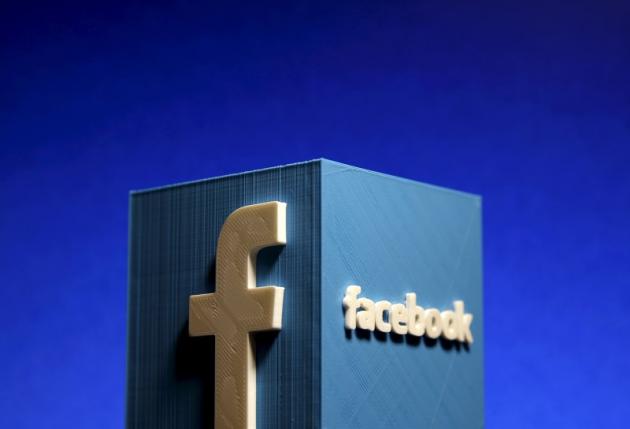 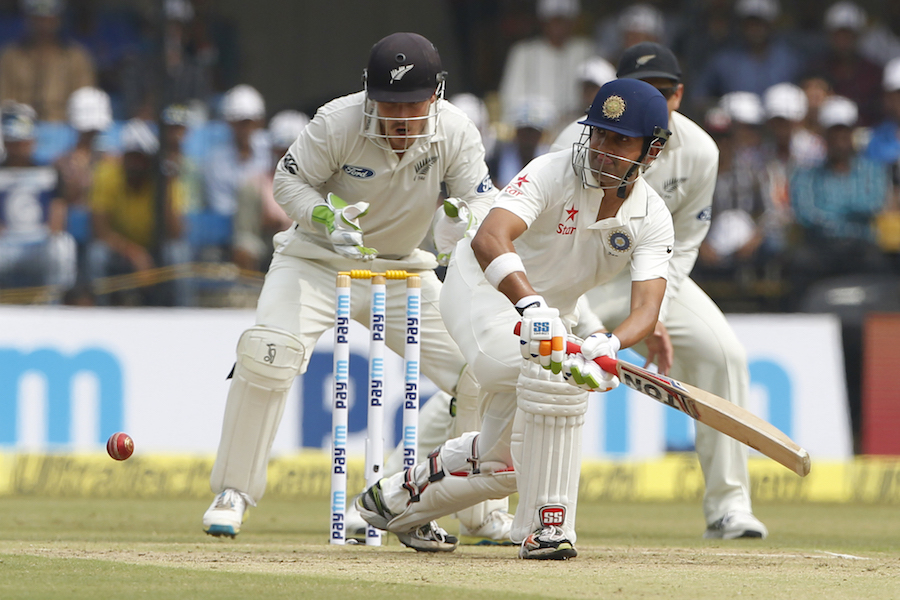 Comeback man Gautam Gambhir‘s short little innings promised a lot before he fizzled out as India reached 75 for two against New Zealand at lunch on the opening day of the third cricket Test, on Saturday.