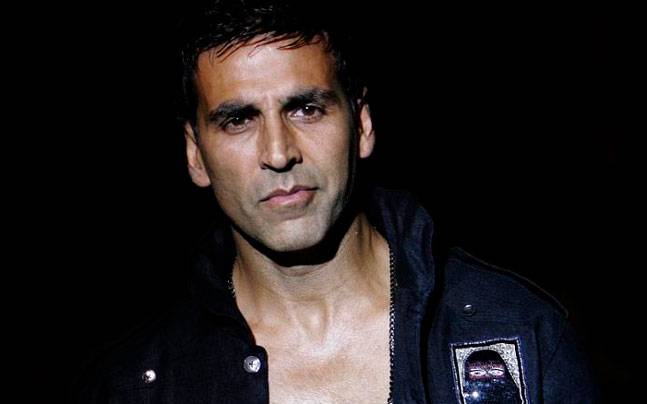 The 49-year-old  Kumar, whose father was an army officer, was shocked that some people are debating the ban on Pakistani artistes at a time when soldiers have been killed in a terror attack.

“I am not speaking to you as a celebrity today. I am speaking to you as the son of an army man. For the past few days, I have been seeing and reading that people are arguing and some are asking for proof about surgical strikes, some are demanding ban on artistes, while some fear that there might be a war,” Akshay said in the video.