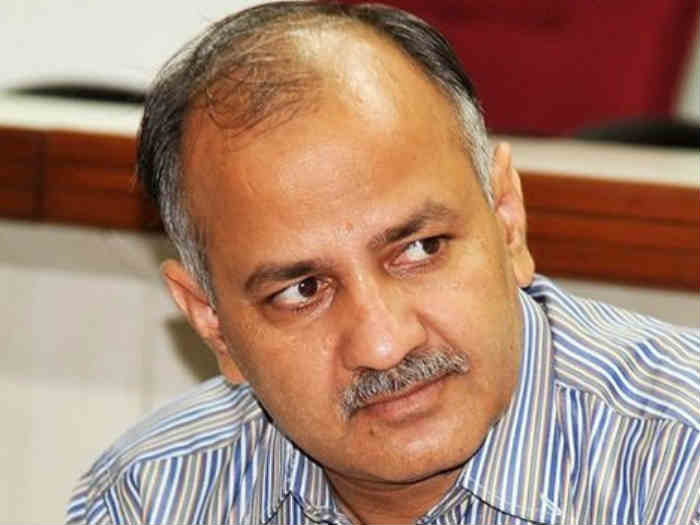 New Delhi: The Anti-Corruption Branch has summoned Deputy Chief Minister Manish Sisodia in connection with its probe into an alleged recruitment scam in Delhi Commission for Women (DCW).

Sisodia will be questioned on October 14, said Mukesh Kumar Meena, the LG-appointed chief of the anti-graft body.

“In the documents that were probed by the ACB, it was found that there was a letter from the office of Sisodia that had authorised DCW as a body with financial autonomy. As per rules, only the LG can grant financial autonomy to a body. We will be questioning him on this aspect,” said sources from the ACB.

However, DCW chief Swati Maliwal rubbished the allegations about Sisodia’s role in appointments made in the women’s panel.

“Shocking. Manish Sisodia has no role at all in DCW appointments. Why is he being summoned by ACB?” she tweeted.

Shocking. Manish Sisodia has no role at all in DCW appointments. Why is he being summoned by ACB? https://t.co/Dz7zzXLX4D

The ACB had taken up the probe on a complaint by former DCW chief Barkha Shukla Singh, who alleged that several AAP supporters were given plum posts in the women’s panel.

Maliwal was questioned by the ACB at her office on September 29 for over two hours in connection with the same issue.

The ACB has been probing the matter for the last few months and based on the questioning of Maliwal’s staff, it was found that due procedure “was not followed in appointments” and a FIR under relevant section of Prevention of Corruption Act and sections 409 (criminal breach of trust) and 120B (punishment of criminal conspiracy) of the IPC was registered against her.

Earlier, the ACB had also named Chief Minister Arvind Kejriwal in the FIR. However, Meena had said that Kejriwal will not be probed as his name does not figure in the inquiry report.

Kejriwal had vowed to expose the “conspiracy” behind the matter. The FIR was registered at the behest of Prime Minister Narendra Modi, he had alleged.

A special session of the Delhi Assembly was convened on September 30 in this regard, but the Delhi CM refrained from furnishing any detail, saying the timing was not appropriate as the Army had conducted surgical strikes across the LoC the night before.