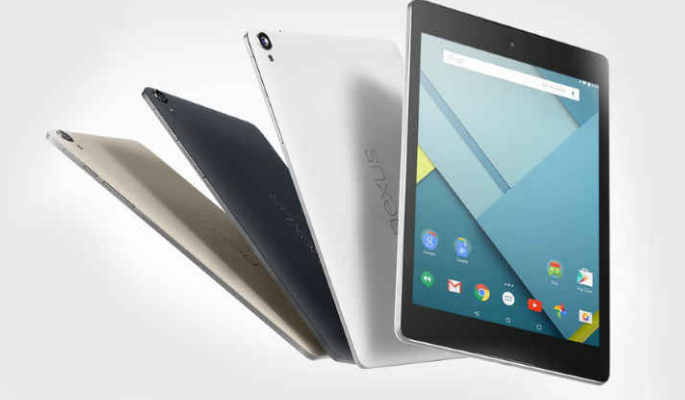 When Google decided to roll out the Android 7.0 Nougat update in August, the Nexus 6 and Nexus 9 LTE were left out of the mix. A month later, Google apologised for the delay in rolling out the update for the two Nexus devices. Earlier this week, Nexus 6 users started receiving the update along with the October Android security patch. Now, Nexus 9 LTE users have also started to receive the Android 7.0 Nougat update, however this time, only the September Android security patch is bundled with it.

The update is rolling out over-the-air, but if you can’t wait Google has also uploaded factory and OTA images. As mentioned, the Nexus 6 update earlier came with the October Android security patch, but the Nexus 9 LTE update bundles the old September patch. 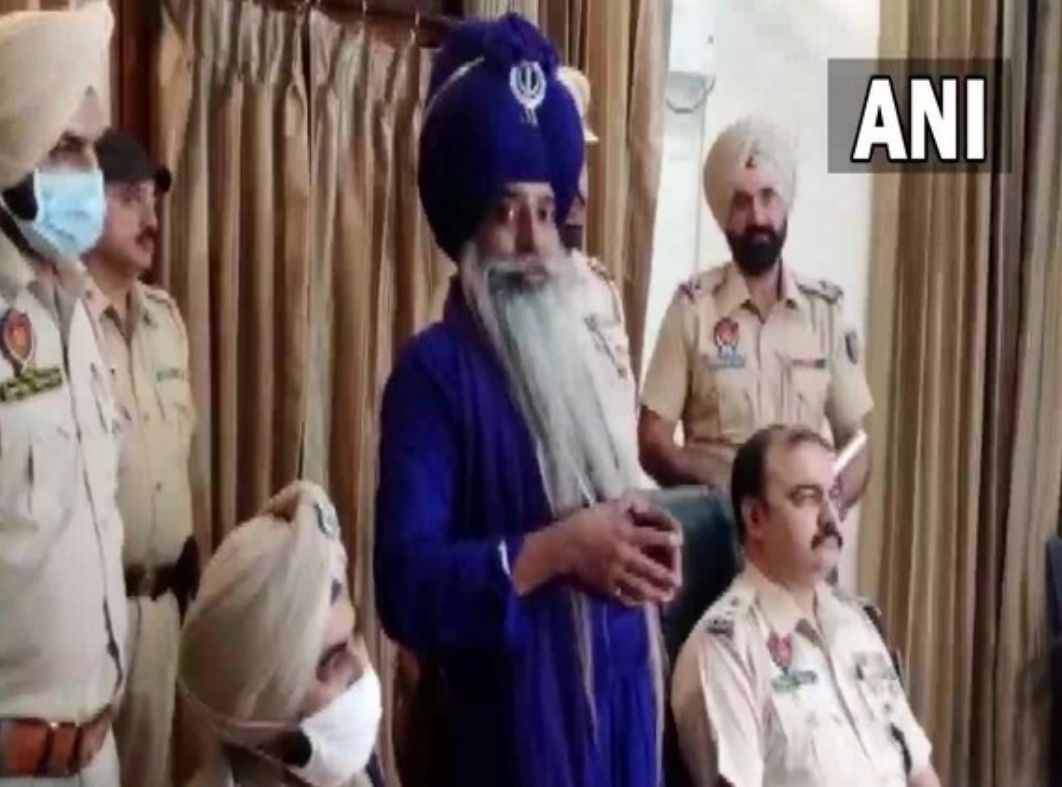