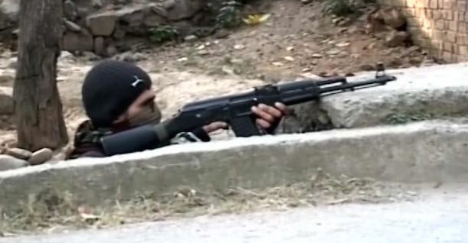 Amid tension in te valley, the Indian Army on Thursday foiled three infiltration bids assisted by Pakistani posts along the Line of Control (LoC) in Jammu and Kashmir.

Here are the LIVE updates since morning:

“At around 5 AM, militants opened firing on an army camp at Langate in Kupwara district, which was retaliated by the alert jawans,” an army official said. 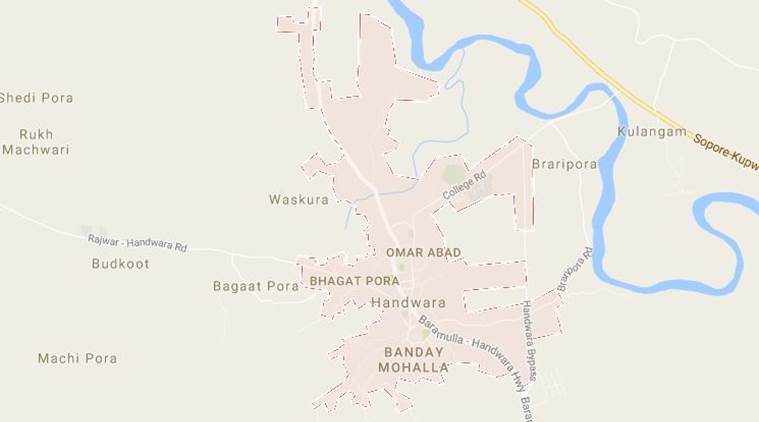