The rock pillars found on Mount Kisilyakh in the eastern part of Yakutia’s Verkhoyansky district in Russia are a museum of the earth and the sky. The Yakut name of the locality is “Kisileekh,” which translates as “with man.” Other names of these mysterious residual rocks that were formed by weathering include “stone people” and “highland spirits.”

Tourists and guides often make up their own names for the most impressive elements of this natural landmark. Popular ones include the Reading Man, the Easter-Island Head, the Poodle-Shaped Arch and the Stone City. 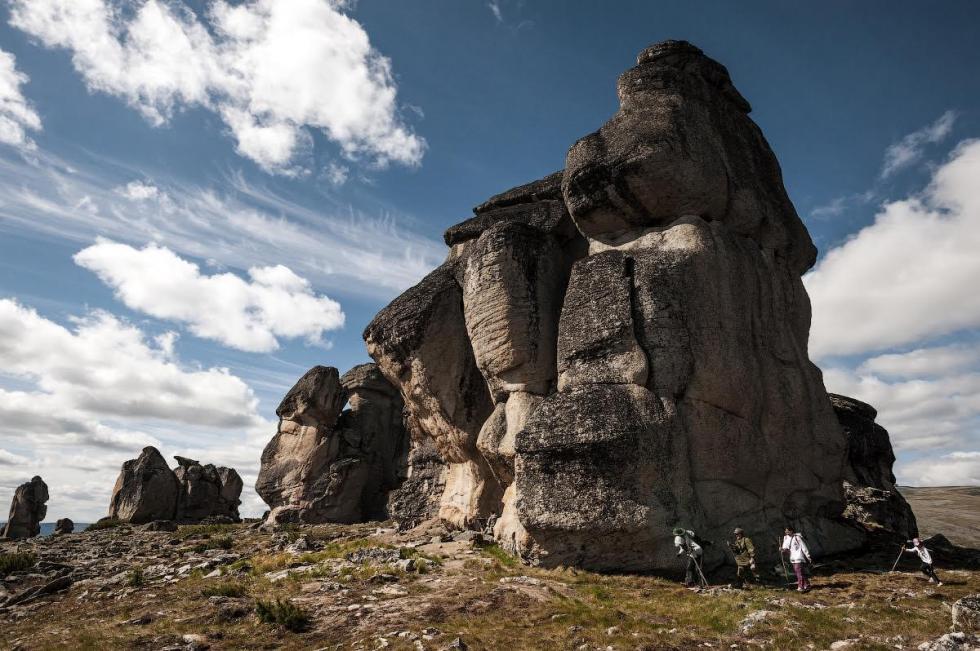 The Kisilyakh rock pillars have always had a sort of a mystical ambiance surrounding them. For centuries, locals believed that the top of Mount Kisilyakh was the location of the gate to the world of supreme deities. Therefore, only shamans were allowed to climb the mountain, with the express purpose of addressing the gods of the Higher World. Shamans would turn to the ancestors’ spirits, called Aiy, to acquire their energy and ask for health, happiness and more children for their people.

Eons ago the northeast of Yakutia, where the Kisilyakh rocks are located, was a seabed. The approximate age of the pillars is about 60 million years old. Today it is a subarctic region with the coldest temperatures outside of Antarctica. In February 1892, Verkhoyansk arguably set the all-time record for the lowest recorded temperature outside of the world’s coldest continent – a stunning 67.8 °C below zero. Verkhoyansk and the town of Oymyakon, with its registered record of 64.3 °C below zero, compete for the title of the coldest settlements in the northern hemisphere. 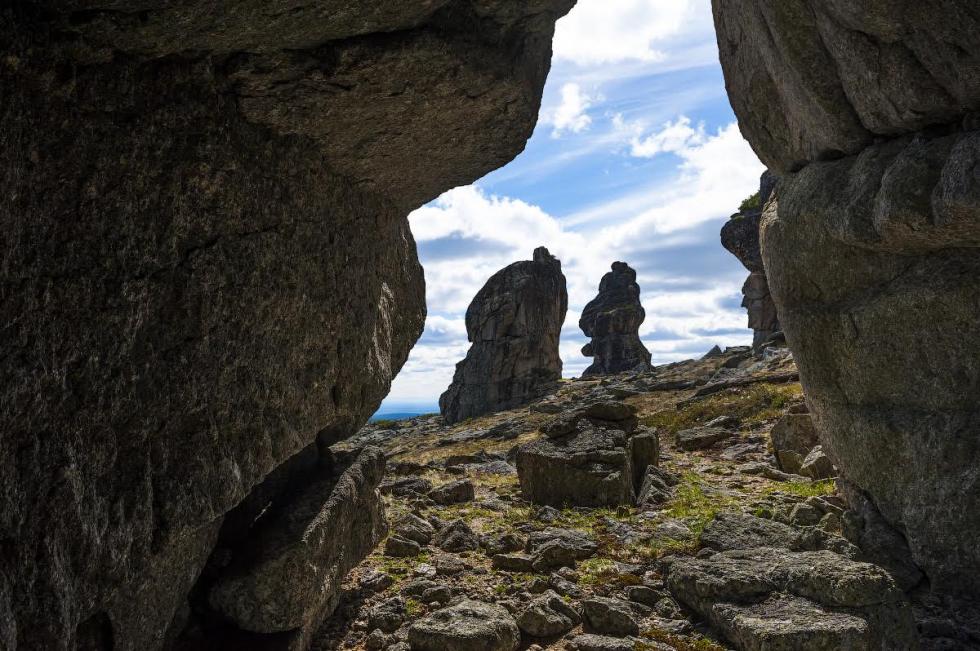 Legend has it that Yakutia used to enjoy a much milder climate, with sunny days all year round. The vicinity of Kisilyakh at one time was quite densely populated. Gradually the climate changed and every year it grew colder. When the conditions became unbearable, people decided to move south. But as they were crossing the Kisilyakh mountain range many of them froze to death and turned into stone statues.

Gergard Maidel, a researcher who spent much of his career studying Yakutia, wrote down his impressions after his first encounter with the Kisilyakh “stone people” in the 19th century. 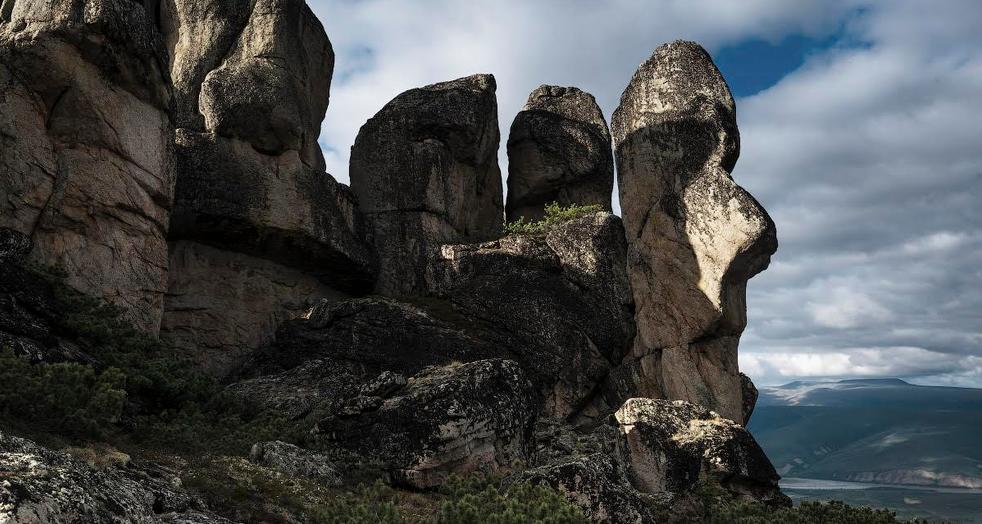 “As you rode a horse past some of the pillars, you could not but wonder if it would have been a better idea to take a detour, as they had such thin legs that it seemed that they could fall any second. The legs of some columns were so finely bent and smoothly polished that even a mason could not have done it better.”

ALSO READ: 20 places you must visit in India