Home Lifestyle Dan Brown’s new novel ‘Origin’, to be out next year 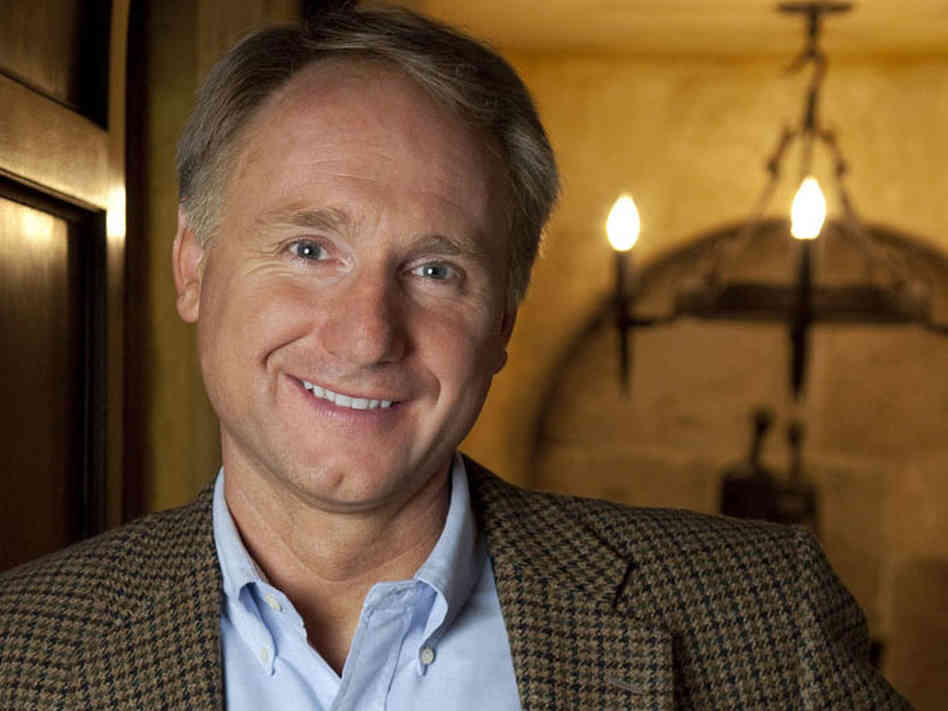 Dan Brown‘s popular character Robert Langdon will feature again in the author’s next thriller “Origin” which will hit the bookstands on September 26 next year.

This will be the fifth Langdon thriller after “The Da Vinci Code“, “Angels and Demons“, “The Lost Symbol” and “Inferno“.

“Origin” will be published in the UK by Transworld Publishers, a division of Penguin Random House. Doubleday will release the novel simultaneously in the US and Canada. It will also be available as an ebook and an audiobook from Penguin Random House Audio.

Says Brown’s long-term UK Editor Bill Scott-Kerr, Publisher at Transworld Publishers, “Over the past 15 years, it has been an utter privilege to publish Dan Brown’s unique blend of electrifying storytelling, historical reinterpretation and genius code making.

“The fact that there is to be another instalment in this record-breaking run of books will be hugely exciting to his millions of fans around the world and gives us in the publishing world another extraordinary event to look forward to next year.”

In keeping with his trademark style, Brown interweaves codes, science, religion, history, art and architecture into this new novel.

“Origin” thrusts Harvard symbologist Langdon into the dangerous intersection of humankind’s two most enduring questions, and the earth-shaking discovery that will answer them.

ALSO READ:  Five Dhabas you shouldn’t miss if you are travelling on Indian roads