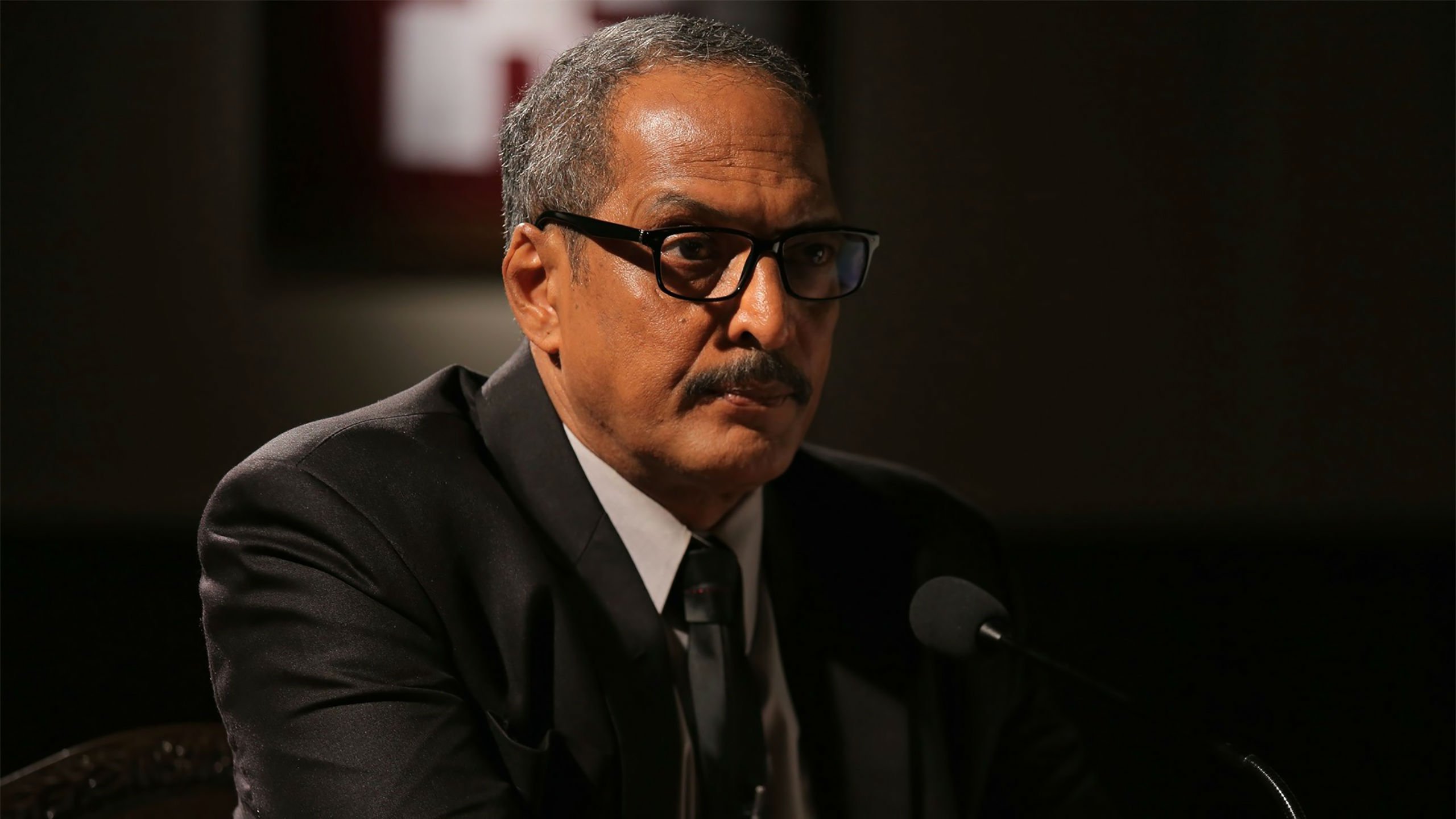 Bollywood on banning the Pakistani artists have taken their diffrent stands. While actors like Salman Khan, Karan Johar, Siddharth Malhotra and many more stood in the support of Pakistani actors, many other actors like Nana Patekar, Randeep Hooda backed the ban.

Nana Patekar on Sunday said that the “Pakistani actors and others come later, first comes my country. Actors are like bed bugs in front of the country, we don’t have any worth. No hero can be better than the soldiers. We actors are just common people, the real heroes are our soldiers. Don’t pay attention to what we say, don’t give this much importance to anyone. And those who keep on speaking, they don’t deserve that much importance.”

He also prooved that the country always comes first for him as he said that ” I have served the army for two and a ghalf years, I know who are the biggest heroes no one can be bigger than our jawans. Our jawans are the real heroes.”

Salman Khan earlier said that ” The Pakistani artists are actors, not terrorists. It’s the government who gives them visa. Art and terrorism should not be mixed.”
The Shiv Sena giving a backlash said Salman Khan should also migrate if he likes Pakistani actors so much.

You can check out the interview with Nana Patekar: