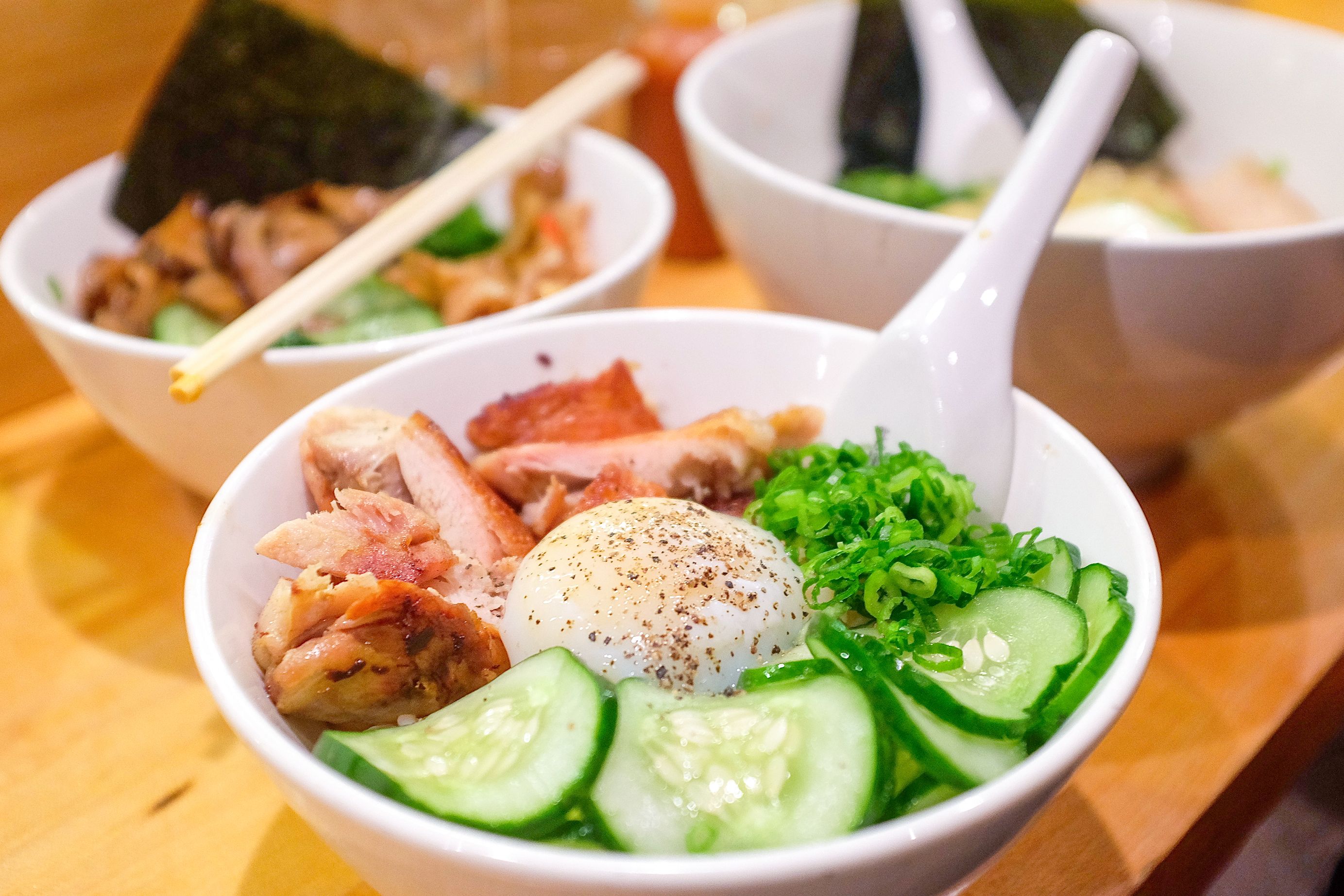 Paradoxically the cuisines of the peoples of Siberian Yakutia and the European North of Russia are among the country’s most delicious and unique. Since time immemorial different peoples north of the Arctic Circle whose nomadic lifestyle was traditionally based on reindeer herding, hunting and fishing, ate mostly meat and fish. Preparing delicacies such as reindeer soup, yukola (dried fish) or quail on flat thin planks in the city today would be quite difficult, as the products and methods for dishes are too complicated.

Nevertheless, one fish dish of the peoples of Yakutia, called suguday, can still be made at home and it’s worth the effort.

Suguday is raw whitefish that has been gutted and cut into slices. In ancient times indigenous people did not even salt it, as salt was only later brought to the northern regions by Russian merchants. It was quite an expensive commodity, so not every family could afford it. The only seasoning nomads used was wild onions that grew along the banks of rivers or small lakes. 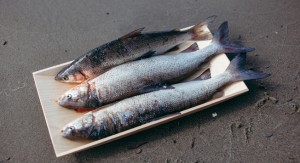 Preference was given to whitefish: Broad whitefish, lake herring and Siberian white salmon. Less often suguday was made from Arctic cisco or white salmon. In the 20th century this dish became popular at Russian restaurants: Raw fish was seasoned with salt, onions, oil and sometimes vinegar. Today suguday is something like a gastronomic greeting card for Siberia.

Also Read: A person may soon be cured of HIV 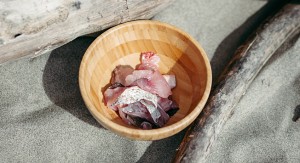 At the same time bread became quite popular. Still, the Soviet culinary school could not displace the ancient gastronomic traditions and habits of the northerners. For example, Dolgans never stopped greasing bread with goose fat and they still serve blueberries or cloudberries with condensed milk and sugar for desert. 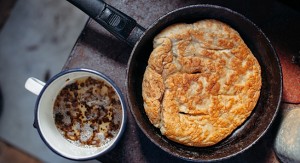 Dolgans, Nganasans and Nenets became incorporated into the USSR, their cuisine started to adapt to Soviet culinary traditions. For example, Dolgans began to make reindeer pelmeny.

Also Read: First glimpse of Befikre to be unveiled at Eiffel Tower