Home Lifestyle A person may soon be cured of HIV 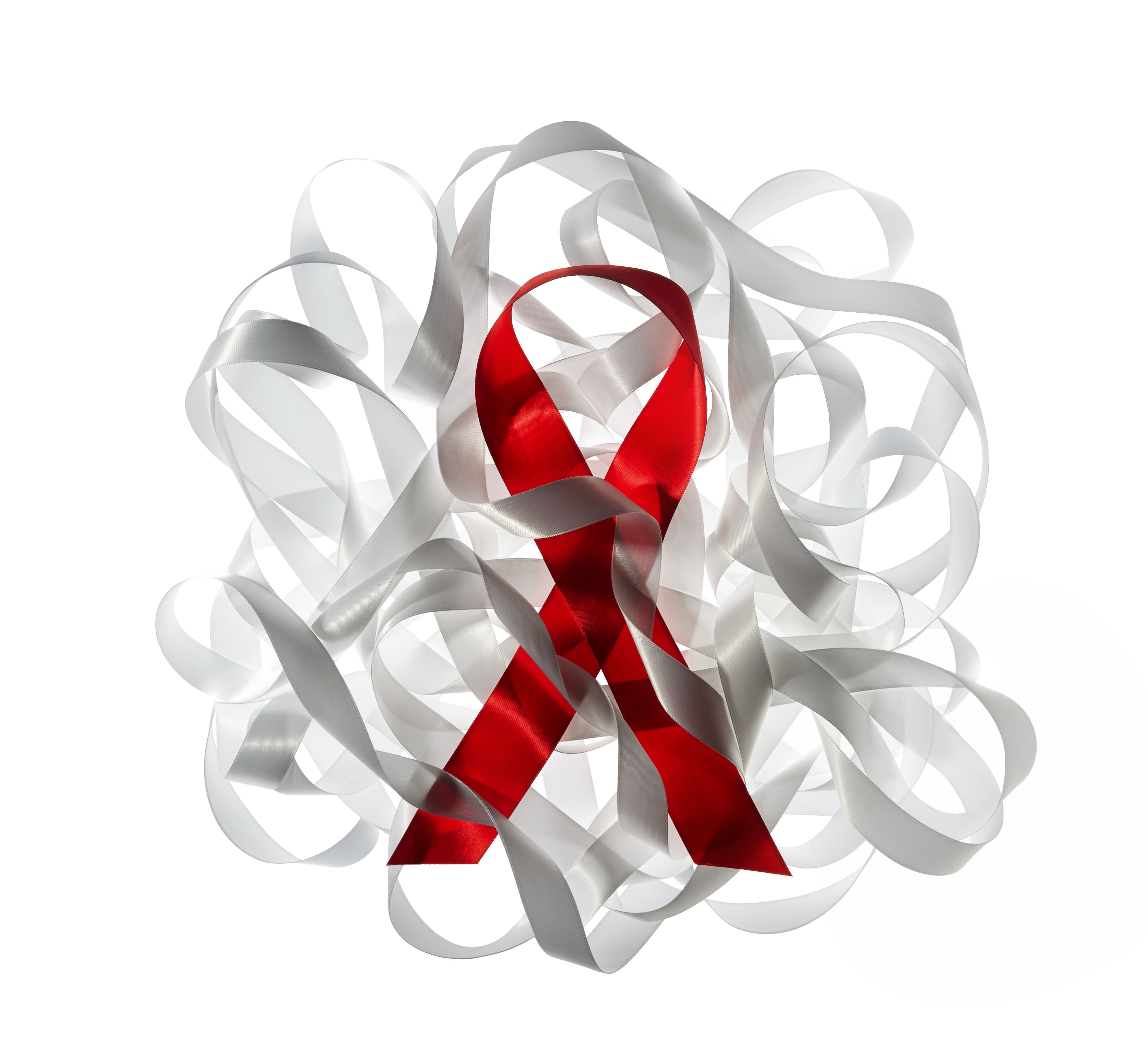 A team of scientists from five UK universities, are close to a new design diagnosis for HIV. A 44-year-old British man could be the first person in the world to be cured of HIV using the new therapy.

“We are exploring the real possibility of curing HIV. This is a huge challenge and it’s still early days but the progress has been remarkable,”said Mark Samuels, managing director of the National Institute for Health Research Office for Clinical Research Infrastructure.

The five engaging universities are Oxford, Cambridge, Imperial College London, University College London and King’s College London. The new therapy developed is a two stage process, in first it identifies HIV virus in body and in second, the dormant viruses.

The HIV virus is undetectable in blood. The treatment becomes more difficult as it targets the immune system. Around 37 million people are infected worldwide by HIV.

Consultant physician, Professor Sarah Fidler, said: “This therapy is specifically designed to clear the body of all HIV viruses, including dormant ones.” Currently, anti-retroviral therapies (Art) is used for cure, but they cannot spot dormant infected T-cells.

ALSO READ: How to take care of your heart amid a stressful lifestyle