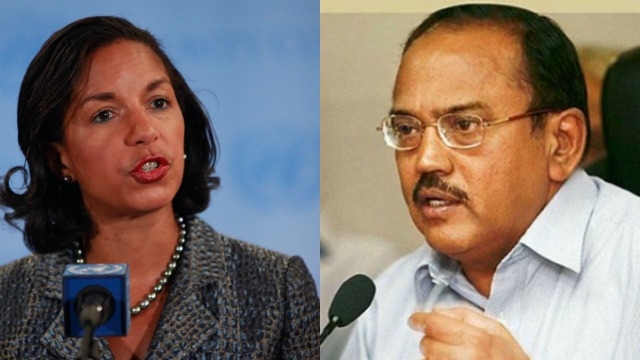 For a robust U.S.-India partnership, Rice pledged to deepen collaboration on counterterrorism matters.